London-based indie/punk outfit Feet went from their post-punk leaning early singles to taking a slanted view on Brit-pop revivalism by the time of their debut album, 2019’s What’s Inside Is More Than Just Ham.

The band was formed in 2016 by students attending Coventry University, led by vocalist George Haverson. After a few lineup changes, including the addition of Ben Hookings (formerly of Dead Pretties) the band began to find their sound in post-punk, which came out in early singles such as “Petty Thieving” and “Backseat Driver.” Their early material was picked up by Yala Records, which was owned by former Maccabees member Felix White. By the time they recorded their debut album, they had transitioned away from punk, instead crafting spaced-out Brit-pop with a much brighter tone, thanks in part to producer Cam Blackwood (Jamie T, London Grammar, George Ezra). 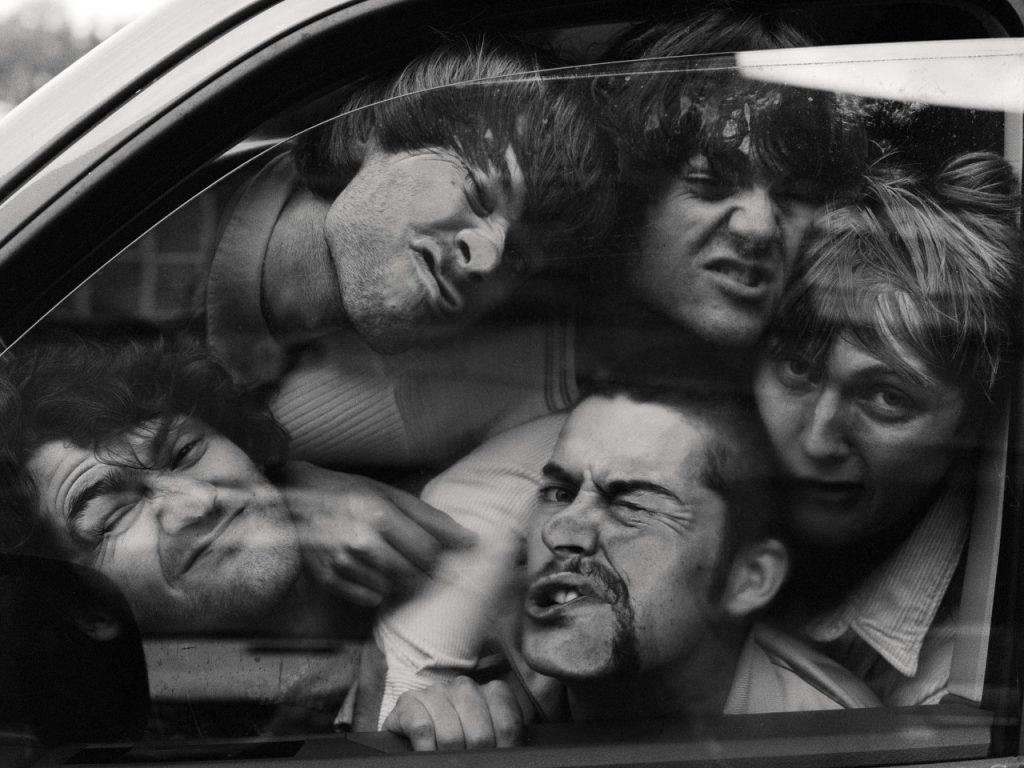