In 2017 they put out a number of singles including “Penance” and “Heaven Knows” and having earned a committed local fan base, the band went on to sign with Sharptone Records. In 2018, they released a split EP, This Is as One, with British metalcore act Loathe, with whom they toured Europe on their first dates outside the U.K. Following these shows, and part-way through the recording of their eponymous debut, El-Khazragi left to play bass for Loathe. A nomination for Best U.K. Breakthrough Band at the Heavy Metal Awards followed and, before the year was out, El-Khazragi had been replaced by two guitarists. Scott Carey joined on lead, while Chris Smitheram played rhythm for a short while. However, by early 2019 Carey had become the group’s sole guitarist.

When their first LP appeared in March 2019, it was a product of two different bouts of recording with two different lineups. Still, the singles “Like a Shadow” and “Dream of Me” boosted their profile, and the record garnered positive reviews. While the rest of 2019 was spent touring the continent again, 2020 was a productive year in the studio and saw them create what would ultimately became 2021’s The Greatest Mistake of My Life. However, before the record was released, Joseph departed to focus on a project with his housemate under the moniker, James & The Cold Gun, leaving a core trio of Woodland, Green, and Carey to promote it. 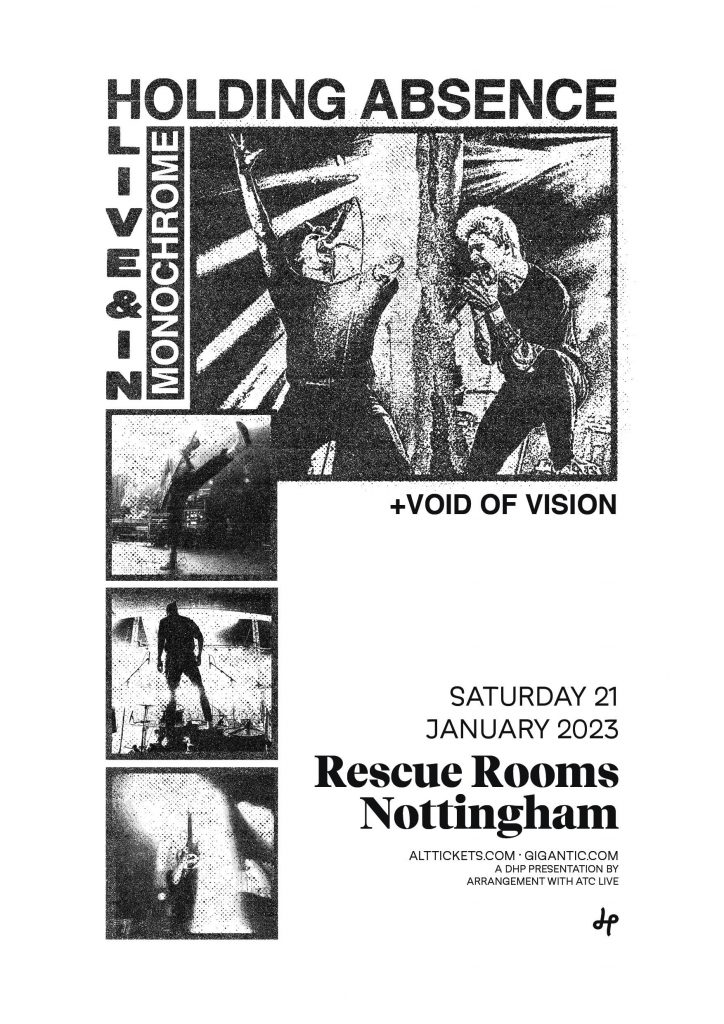