First appearing on Myspace back in 2007 with ‘Act 1: Eternal Sunshine (The Pledge)’, a 15-minute piece sampling Jon Brion’s score, ‘Eternal Sunshine of the Spotless Mind’, The New Orleans native shrouded himself in suspense, beginning the project with an eery 6-minute intro before showing the world what he could really do. It didn’t take long for the 33-year-old to be lauded as raps newest starlet, ready to take on the brightest and best in the game.

Jay defied every expectation, only rearing his head when he deemed it appropriate, most notably collaborating with Just Blaze for “Exhibit A” and “Exhibit C” in 2009. He followed up with glimpses of his genius through the 2010s, until his Grammy nominated debut, ‘A Written Testimony’ in 2020. Perhaps the most anticipated rap album ever, Jay Electronica showed he could live up to the hype, partnering with rap titan Jay-Z for an airtight 10-track masterpiece.

Literally the show of a decade, you don’t want to miss this, or it might be another 10 years till you get the chance. 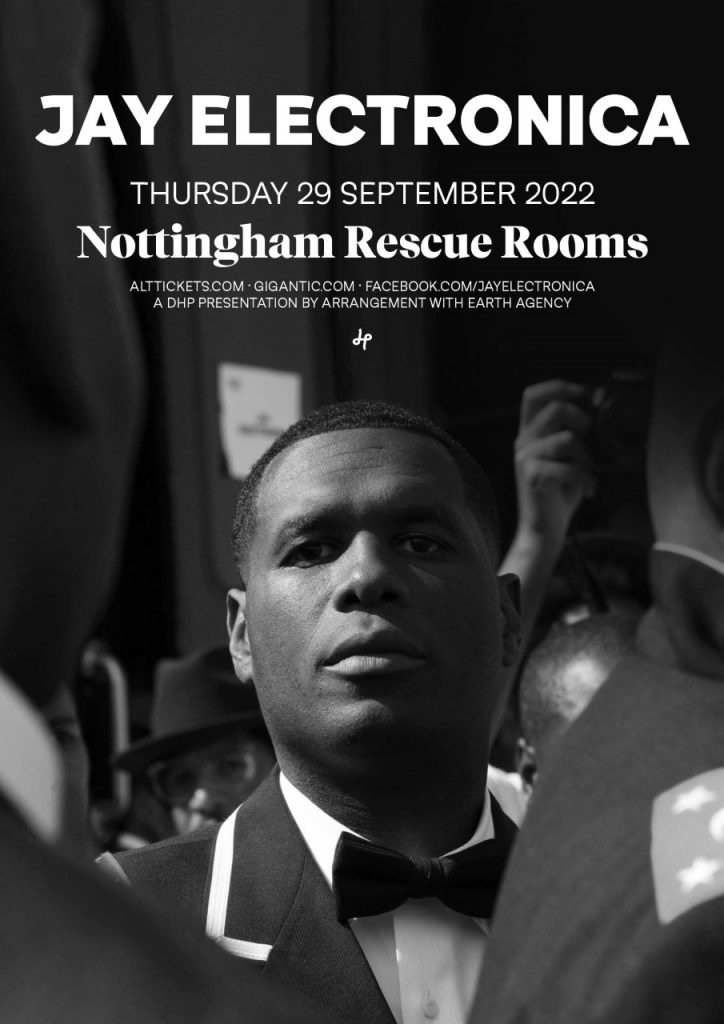