To celebrate the release of their new collaborative album ‘The Locket’, which is due out on 2nd July via their own label The Locket Records / Virgin Music, Mr Jukes & Barney Artist have announced six very special live dates for August 2021.

‘The Locket’ is the coming together of two masters of their craft to create something hopeful in a time of unrest. It features ten tracks cut from sessions that span over eighteen months. It’s sunshine-dappled, psych-tinged, hip-hop flavoured, leftfield pop. Beats, bars and a unique sort of retro futurism that zips from sepia-tinged to full technicolour almost as fast as Barney’s flow. 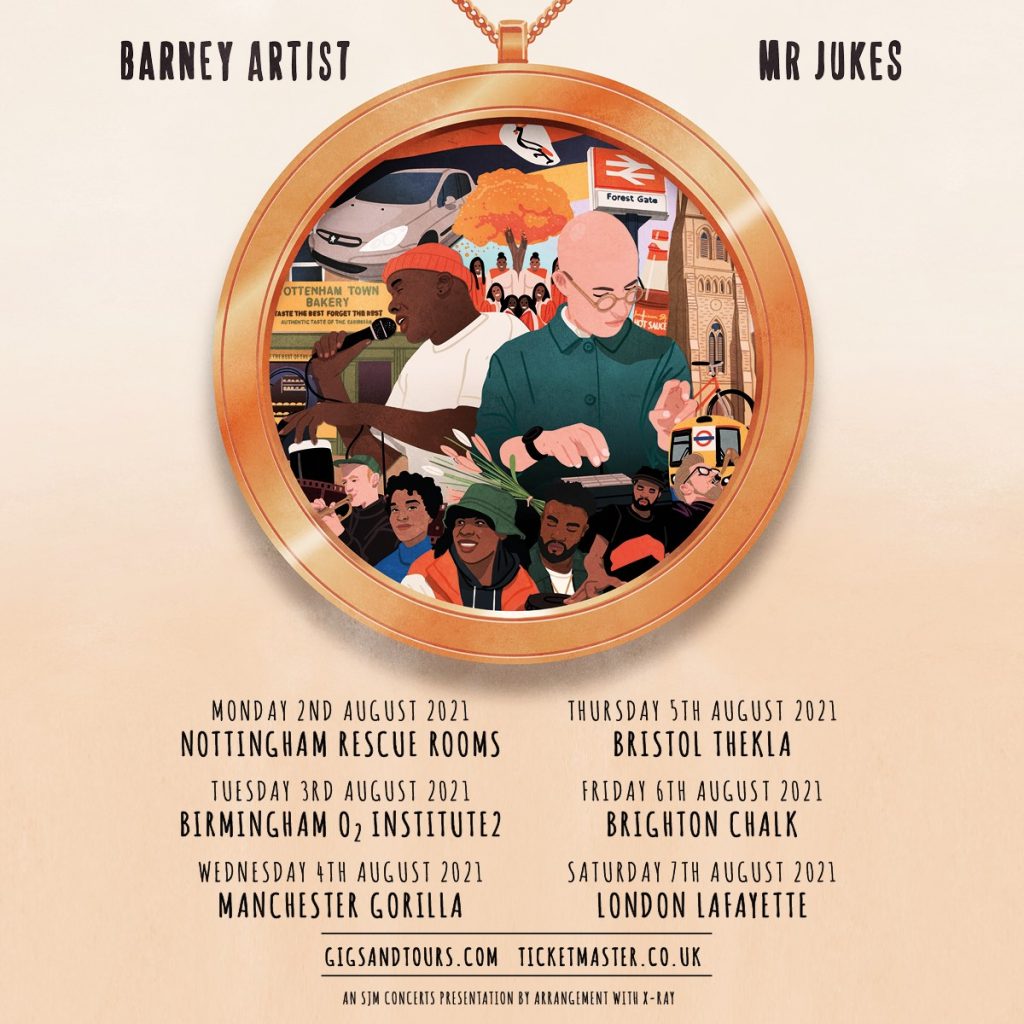 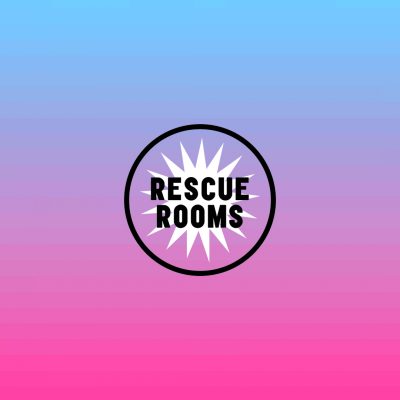