“We never seem to take the easy road and we never seem to fit in. We are never in step with what is going on, we’re always the weird kids, with our own weird ideas, following our own weird path.” -BLOOD RED SHOESMuch loved and acclaimed Brighton duoBLOOD RED SHOESreturn with an incredible,surprise new EP ‘Ø’ which is both announced and released today digitally, with pre-orders for vinyl, cassette and CD versions all available for pre-order now available.

Now in their 17th year as a band, the new’Ø’ EP was created through a personal driveto make music, not for any kind of statement but from their sense of being themselves and not trying to be anyone else. As they explain,”Over the past few years we’ve really come to love and accept this about ourselves, and take pride in our outsiderdom, instead of seeing it as a problem or a weakness, or seeing ourselves as difficult.”This new EP for the duo isthem”releasing our energies by jamming out good n loud and writing songs about psychopathic killers, about the grim reaper coming to get you in the night, about fear of intimacy, about those boring damn people who complain online 24/7 but never leave their armchair. It is us, being us, recorded, produced, mixed and everythingfuckingelse by us.”

On why the EP is called ‘Ø’, they explain”We called it Ø because it’s the symbol on audio equipment to invert the signal. The flip switch. When you push the Ø button, positive becomes negative and negative becomes positive. Which feels very us. And it also makes it quite difficult for people to know how to say the name. Which is also very, very….us.”

The band have already recently released the track’A Little Love’, and today release a new video for ‘Misery Loves Company’. Speaking about ‘Misery Loves Company’, the band explain;“You talk in big old words but you got nothing to say”. A friendly little STFU to the armchair warriors. Those with the overactive thumbs. The ones who tell anyone and everyone that they’re doing it wrong, butnever get up and do anything to help. Boring.” The band have also been keeping busy with Laura Mary launching her own, trans Atlantic podcast ‘Never Meet Your Idols’. (listen to thatHERE). Steven has been producing a host of exciting new acts likeCirce, Arcc, Cieland AA Sessions. 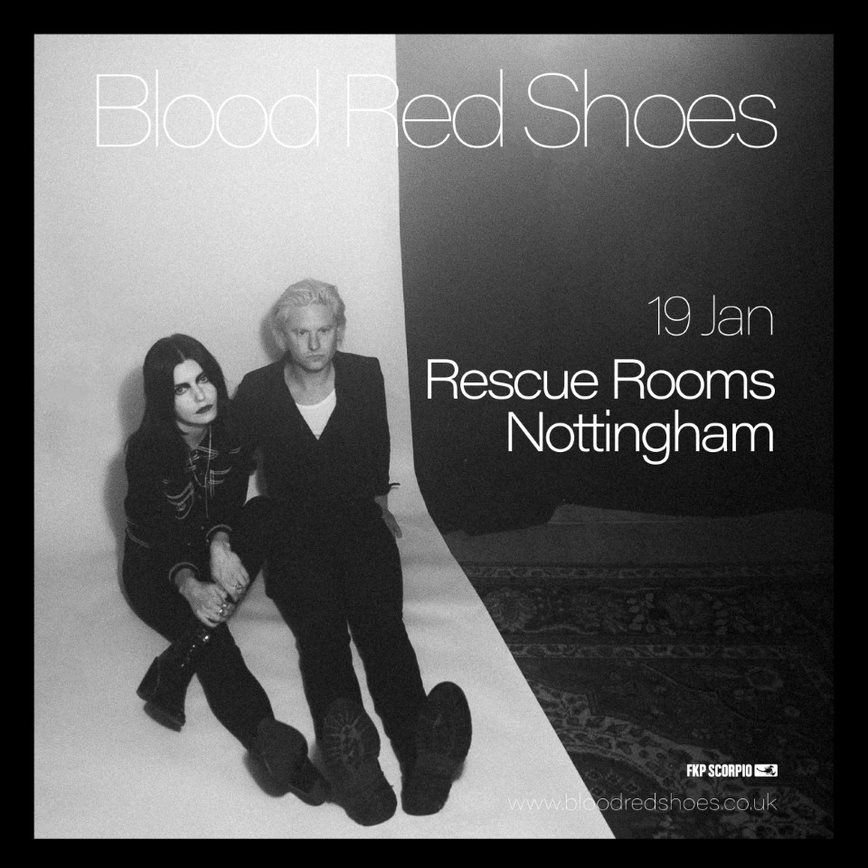 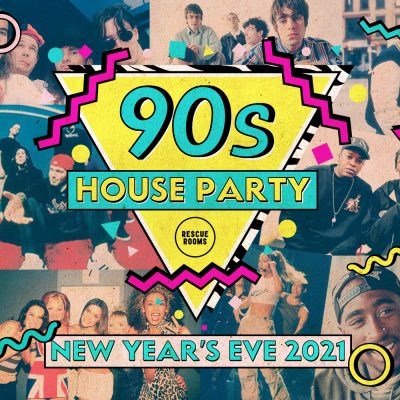 So, This is The New Year Thursday 18th November 2021 Transport yourself back in time to the best decade of them all, at the ultimate 90s House Party for a huge New Year’s Eve party across the Rescue Rooms. Bust out your Tamagotchi’s, double denim, chain wallets and Doc Martens, and join us for the most nostalgic night of 2021 as we take a trip […] 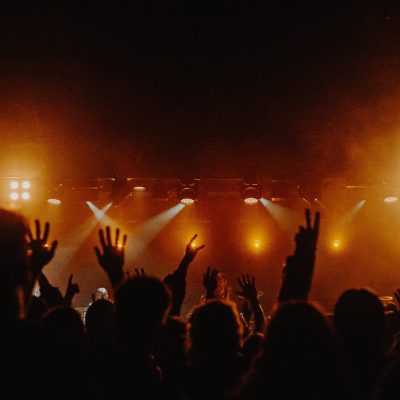 Beat The Streets 2022 Friday 29th October 2021 We are very excited to announce that we will once again be part of the incredible, city-wide charity fundraiser Beat The Streets on Sunday 30th January 2022, helping to raise funds for the Framework Housing Association and bring further awareness to the rising homelessness crisis in Nottingham. Launched in 2018, Beat The Streets has brought […]
The countdown to the spookiest weekend of the year


Error: API requests are being delayed for this account. New posts will not be retrieved.