Legendary musician Bob Mould today announces a run of Solo Electric 2022 UK and Ireland tour dates beginning January 19th at Whelan’s in Dublin. The tour, perfectly timed with the incoming release of Mould’s Distortion: Live vinyl boxset, will see him perform solo versions of music from across his 40+ year career, including songs from the Distortion collection and from his landmark band Hüsker Dü, as well as from last year’s explosive and critically acclaimed Blue Hearts album. As Mould notes: “I’m looking forward to the upcoming Solo Electric shows in the UK and Ireland. I’m excited to be performing songs from 2020’s Blue Hearts, as well as revisiting the prior 40 years of my songbook.”

On top of that Mould has also shared a video in which he, along with his friend, actor, comedian and avid Mould fan Fred Armisen, open the boxes of the different vinyl volumes of Mould’s career retrospective boxset Distortion. Armisen penned the introduction to Mould’s massive 24-CD Distortion box which was released last autumn by Demon. The vinyl volumes have been released periodically over the last year, with the fourth and final vinyl box Distortion: Live now scheduled to be released by Demon on August 6th. The 8LP set includes live recordings from Mould’s solo career as well as performances by his band, Sugar.

“I’m a longtime fan of Fred’s work, especially the Portlandia series,” Mould said. “Fred and I have made music together in the past – with my band, with Ian Rubbish, on Late Night with Seth Meyers, and at the occasional birthday party. So, it was a thrill for me to “unbox” the various configurations, geek out on the packaging, and share a handful of fun stories.”

As on the previously released box sets in the Distortion collection, the fourth volume sees each album being mastered by Jeff Lipton and Maria Rice at Peerless Mastering in Boston and is presented with brand new artwork designed by illustrator Simon Marchner and pressed on 140g clear vinyl with unique splatter effects. This box set includes 4 live albums: Live At The Cabaret Metro, 1989 (first time on vinyl); the Sugar album The Joke Is Always On Us, Sometimes; LiveDog98 (first time on vinyl), and Live at ATP 2008 (first time on vinyl). In addition, the set includes a 28-page companion booklet featuring liner notes by journalist Keith Cameron; contributions from Bully’s Alicia Bognanno; rare photographs and memorabilia, and a bonus LP Distortion Plus: Live, which features live rarities including B-Sides and stand-out tracks from the Circle of Friends concert film. 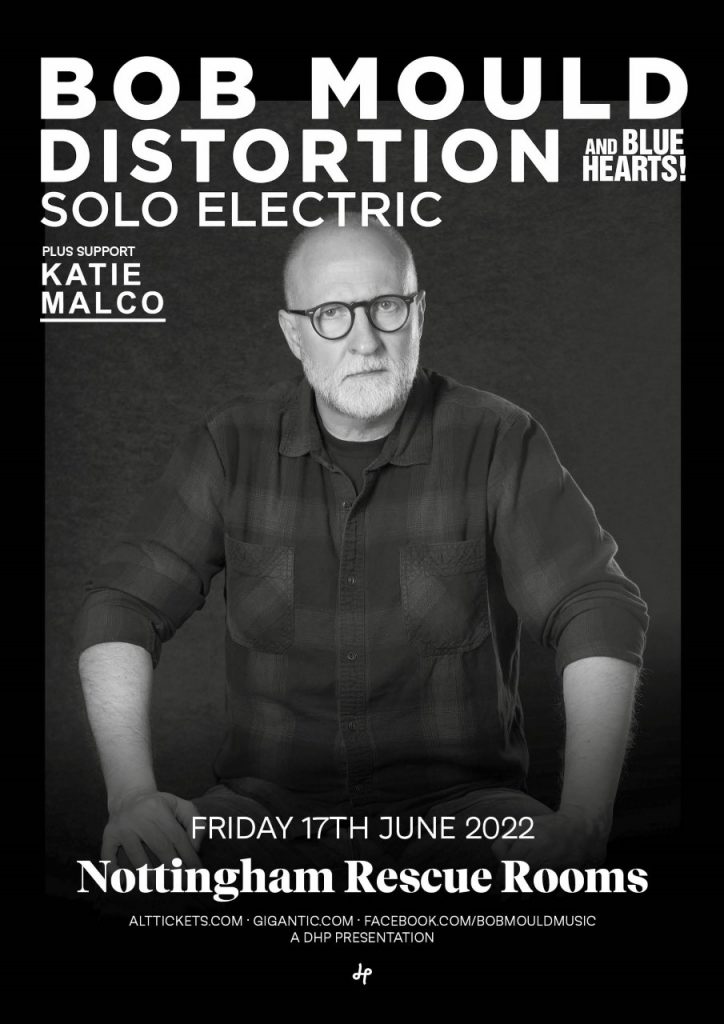