FM formed in London, England in 1984. For the next 12 years they consolidated their position at the forefront of British melodic rock, touring with the likes of Foreigner, Gary Moore, Status Quo and Bon Jovi on their “Slippery When Wet” tour to promote releases such as their 1986 debut INDISCREET, 1989’s TOUGH IT OUT album, TAKIN’ IT TO THE STREETS released in 1991, APHRODISIAC in 1992 and their ‘final’ album 1995’s DEAD MAN’S SHOES.

In 2007 FM were persuaded to return to the stage for a ‘one-off’ headline performance at Firefest IV at Nottingham Rock City. The rapturous reception they received from the fans led to FM making the decision to record a new album and in March 2010 they released their much-anticipated sixth studio album METROPOLIS.

When not touring FM have been busy in the studio and have since released 2013’s ROCKVILLE and ROCKVILLE 2, HEROES AND VILLAINS in 2015 and ATOMIC GENERATION in 2018 plus INDISCREET 30 – a re-recorded version of their debut album – and THE ITALIAN JOB live CD/DVD.

2020 brings the release of FM’s twelfth studio album SYNCHRONIZED on 22 May via Frontiers Music S.r.l. 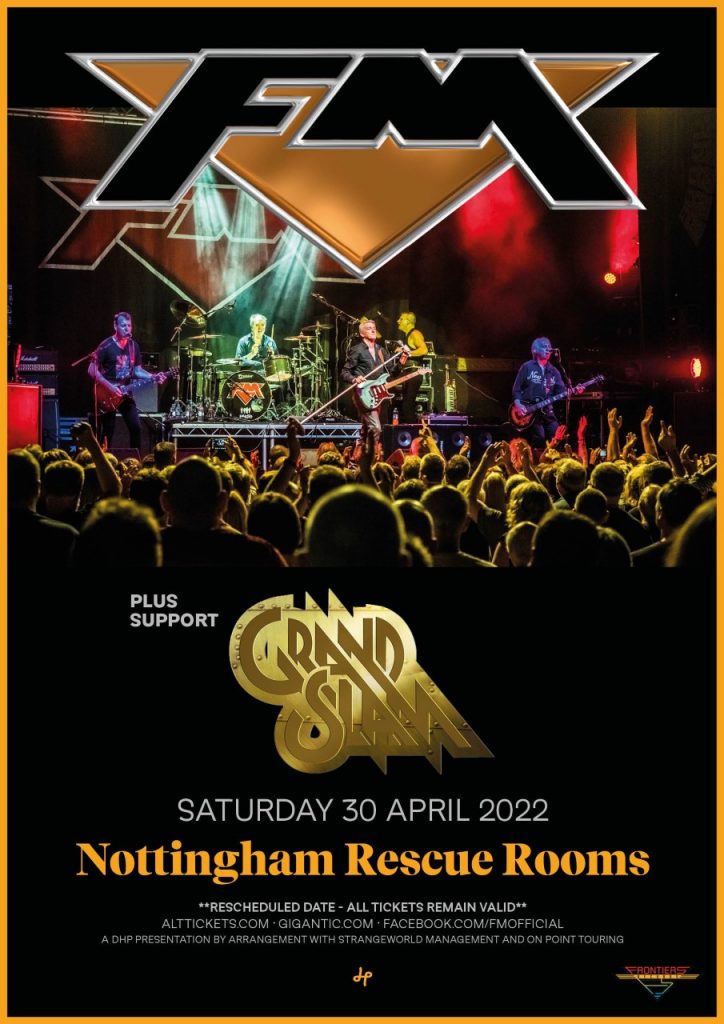