Newdad, the hyped Irish alternative rock band, self-released their first three tracks, ”How”, “Swimming” and “Cry” during the lockdown in March and haven’t looked back. The Galway based quartet have quickly become one of the most talked about bands of 2020 with their potent combination of forward thinking pop vocals and woozy, nostalgic guitars that have drawn comparisons to Billie Eilish as much as The Cure and The Pixies. In September they released “Blue” their brilliant new single which propelled them into the public consciousness after landing on the A list at BBC 6Music and receiving support from BBC1’s Jack Saunders and Phil Taggert. With a rapidly growing fanbase and talk of a debut EP on London based label Fair Youth, Newdad look set for a breakout 2021. 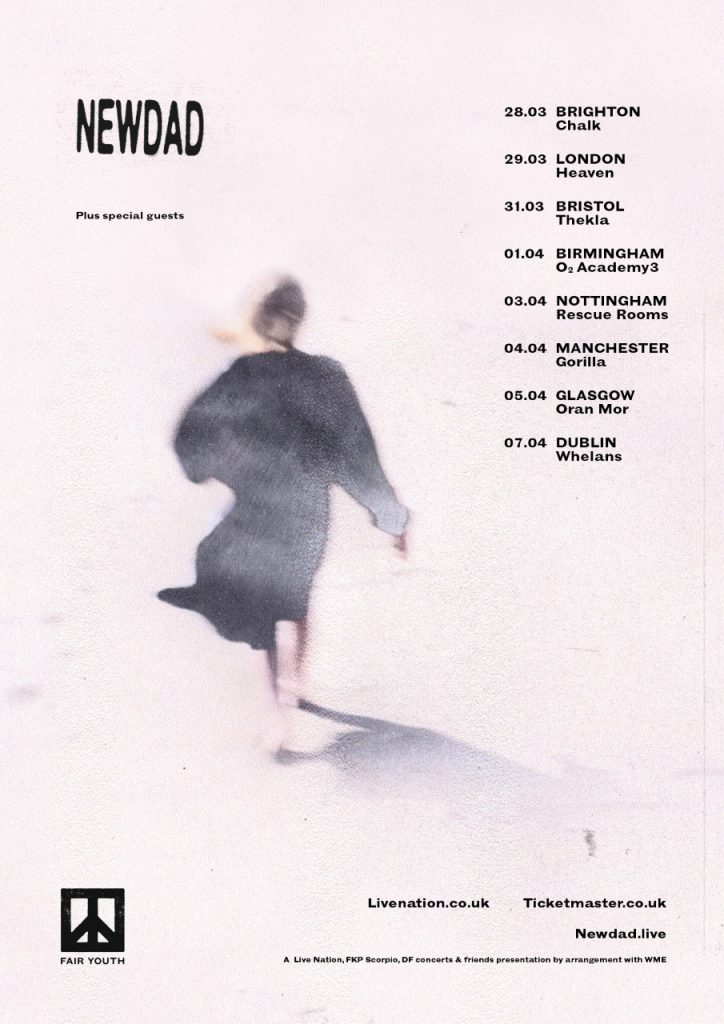