The Amsterdam group Pip Blom began as the solo project of the band’s namesake, making intimate bedroom pop inspired by the lo-fi indie rock of the ’90s. When she expanded the band to become a quartet, their sound grew more assured without losing that home-cooked feel. Their first single as a group, 2017’s “I Think I’m in Love,” garnered even more attention than the considerable amount Blom’s homemade tracks had, and the band ended up touring with their heroes the Breeders in 2018.

Fast forward to 2021, and they have emerged from quarantine with new album ‘Welcome Break’, which was mostly self-produced and featured a lot more of Tender’s vocals in the choruses and bridges, adding an extra layer of harmonization. 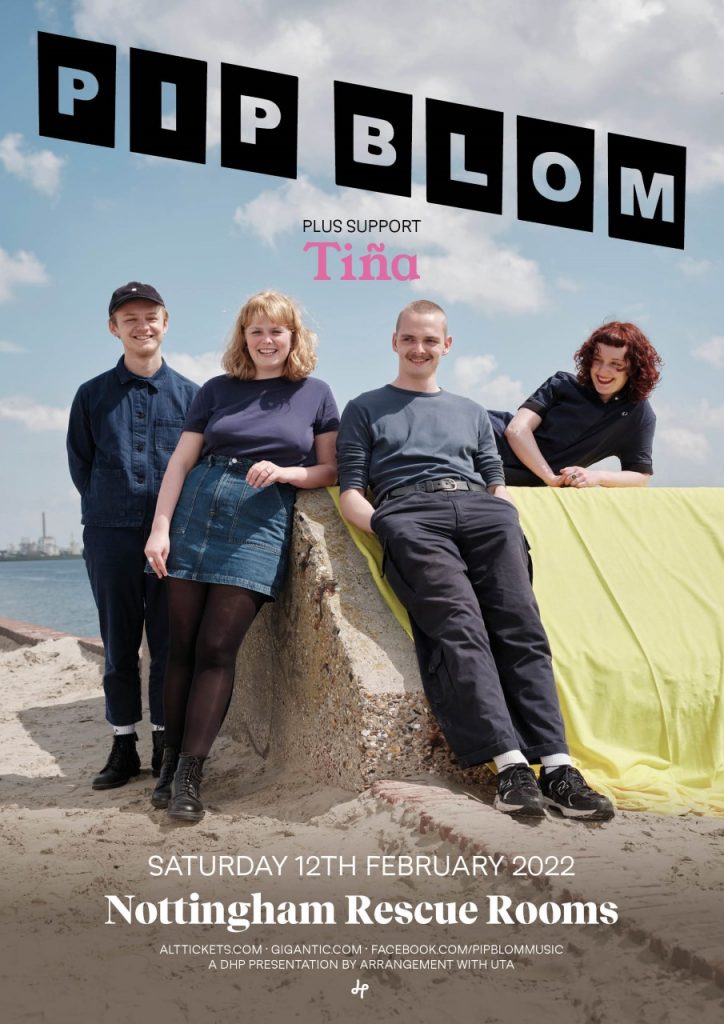