She Drew The Gun

SHE DREW THE GUN

British psych-pop group She Drew the Gun revolves around singer/songwriter Louisa Roach, who takes a laid-back, almost folky approach only to add layers of psychedelia akin to the Coral’s pastoral sound. Incidentally, James Skelly — frontman for the Coral — picked up on Roach’s style and went on to produce both their debut, 2016’s Memories of the Future, and its follow-up, Revolution of the Mind, in 2018. 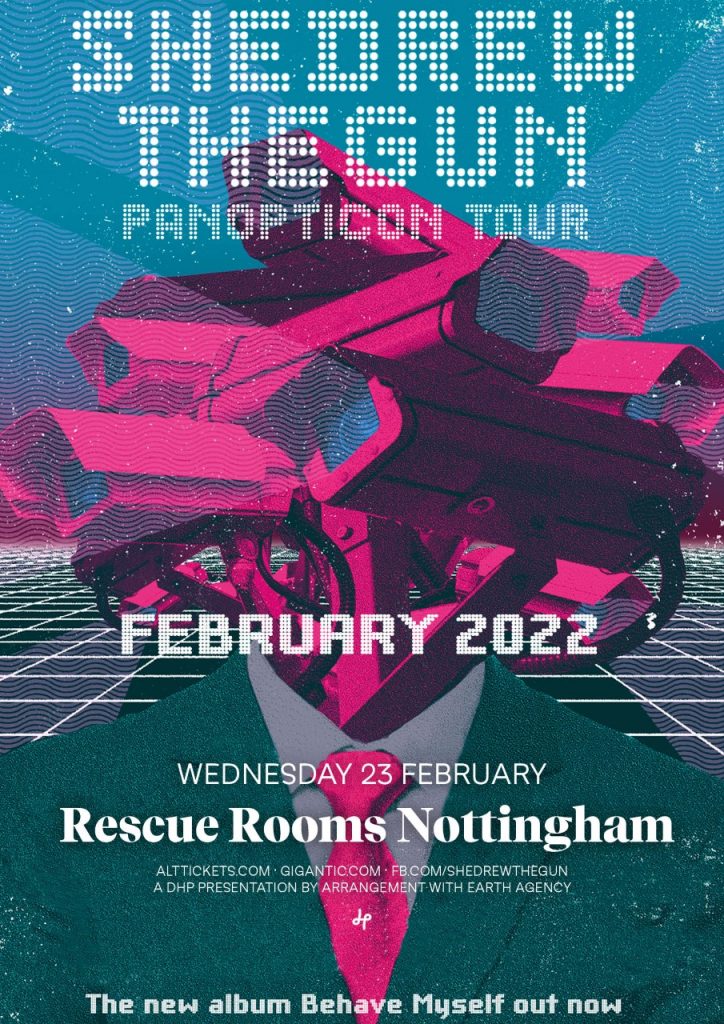 She Drew The Gun ON SPOTIFY