Tickets are now available for Soccer Mommy at Rescue Rooms. 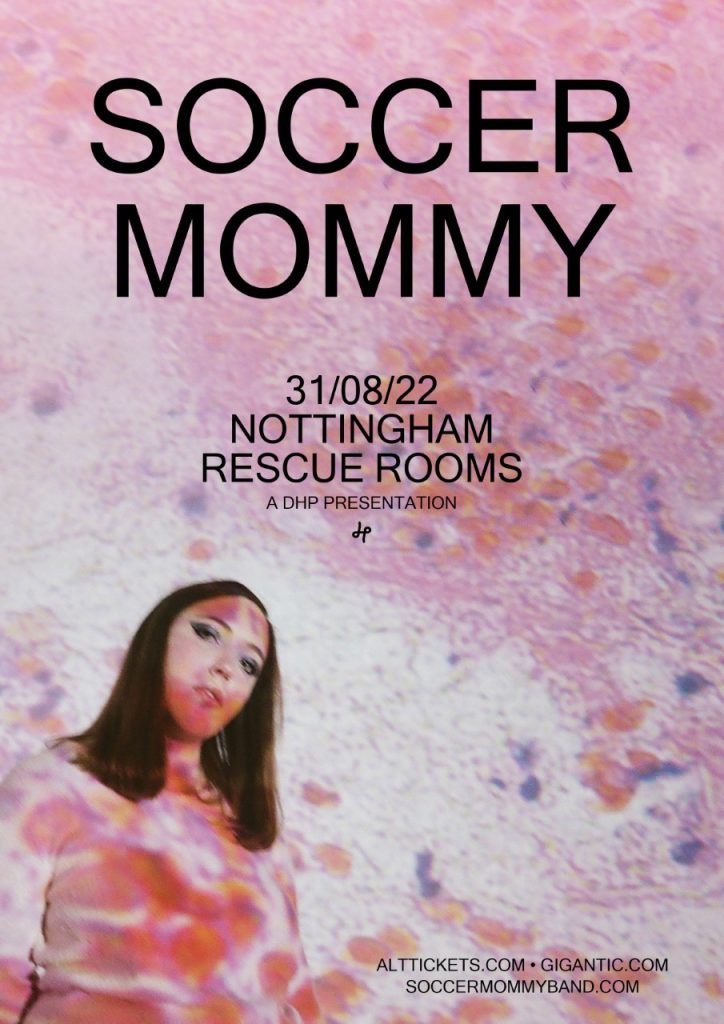