Good gig news folks, the awesome COASTS will be here on 16th October!

Here’s some news from the band:

Self-titled debut album to be released on September 4th

“Shimmery atmospherics with choruses large enough to have their own postcode, their tunes will convince you it’s summer already.” – NME 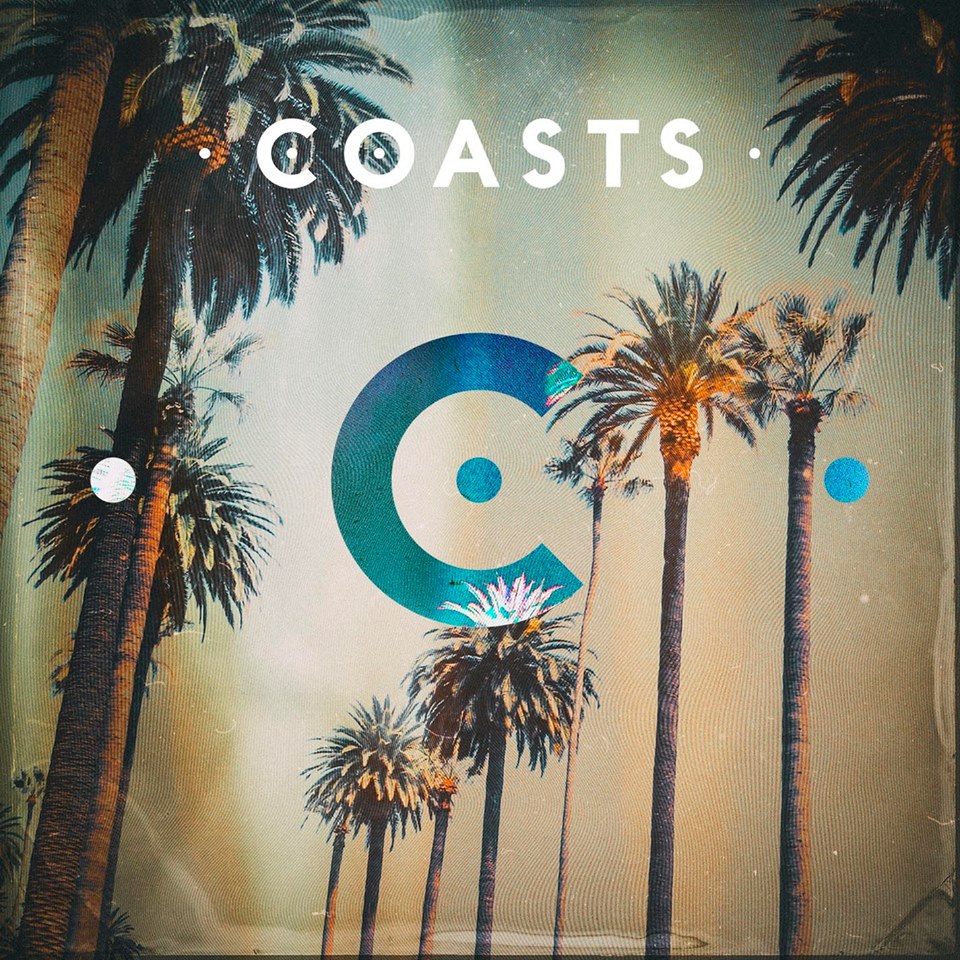 Having sold over 100,000 tracks at iTunes on the back of a devoted following on social media, support from Radio 1 and XFM, and extensive touring which has included sold-out shows at London’s KOKO and New York’s Bowery Ballroom, COASTS are set to embark upon a major tour this October. The tour will follow the release of their self-titled debut album on September 4th on Warner Music / Tidal / Good Soldier Records.

The band’s summer festival touring includes Isle of Wight, Glastonbury, Reading, Leeds and T in the Park. They’re also set to play a major show in Toronto as guests to James Bay and George Ezra.

The Bristol-rooted quartet’s already enviable list of accomplishments includes a rapturous reception at a packed tent in Coachella; a series of London shows which expand in size every time that they return, including Heaven and KOKO; Radio 1 and XFM support; a social media following of over 120,000; a #1 HypeM with ‘Oceans’ which reached over 4 million plays on Soundcloud and Spotify without any airplay; an invite to perform on Made in Chelsea; and even a famous fan in the shape of Jake Gyllenhaal.

It only takes a cursory spin of their upcoming self-titled debut to demonstrate that it delivers upon the band’s undoubted potential. It’s an anthemic collection of towering hooks, huge summer grooves and emotive lyrics which are infused with a visceral energy inspired by their shared love of dance music. Highlights include their soaring fan favourite ‘Oceans’; ‘Stay’, which was partially written during their first rehearsal session; the Tinder-inspired ‘Modern Love’; an homage to Bristol with the alt-rock epic ‘Wash Away’; and uplifting, tropical-flavoured ‘Your Soul’.