It’s a whole festival in a club night!

Every Saturday, Nottingham’s two best nightclubs combine forces to provide one unbeatable indoor party: a multi-venue festival experience that creates a night to remember… this is Stealth vs. Rescued!

Five rooms of music, with something for everyone:

The most eclectic & electric weekly party in town, featuring:

STEALTH vs. RESCUED
Every Saturday across Rescue Rooms & Stealth
From 10pm until 5am
Grab your tickets NOW! 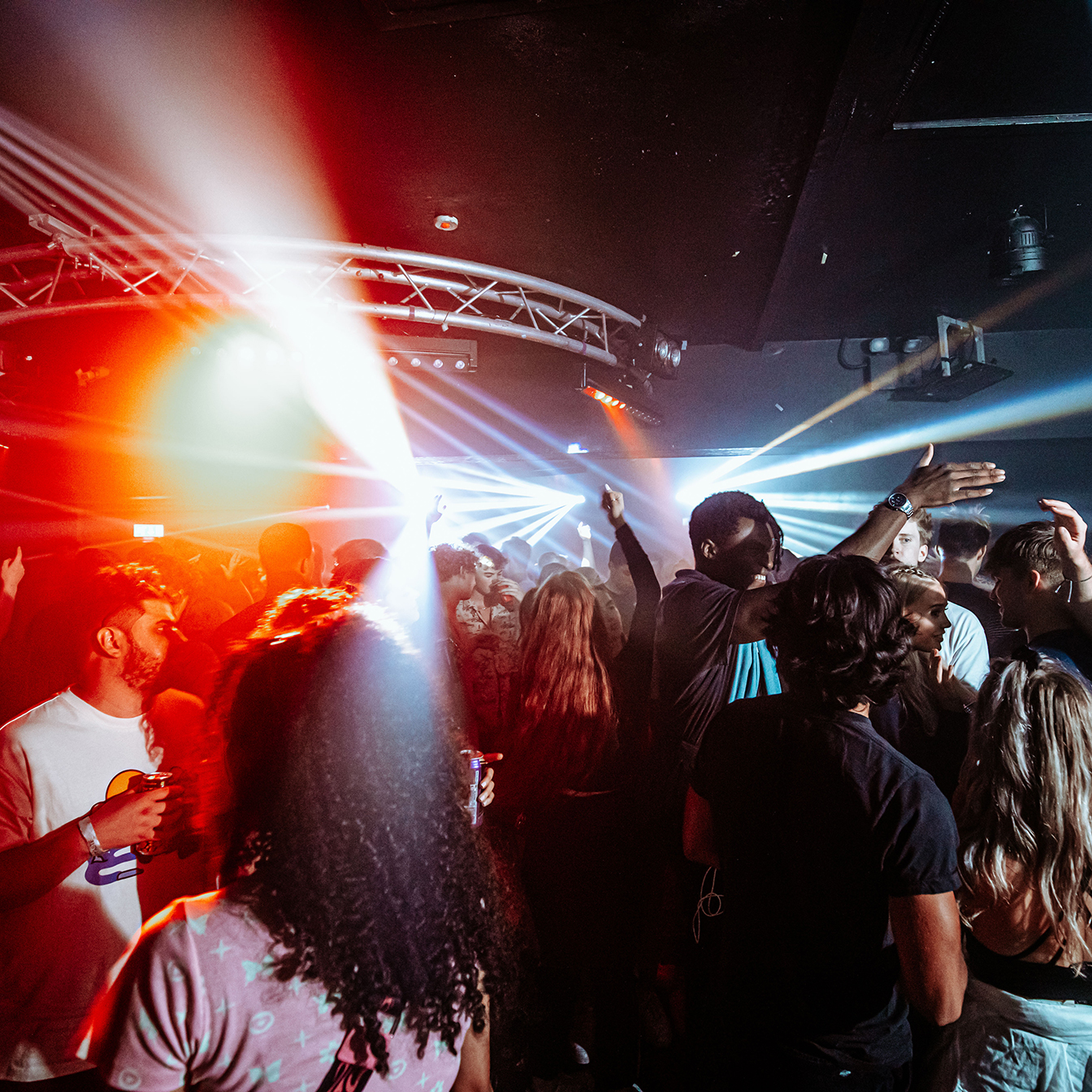 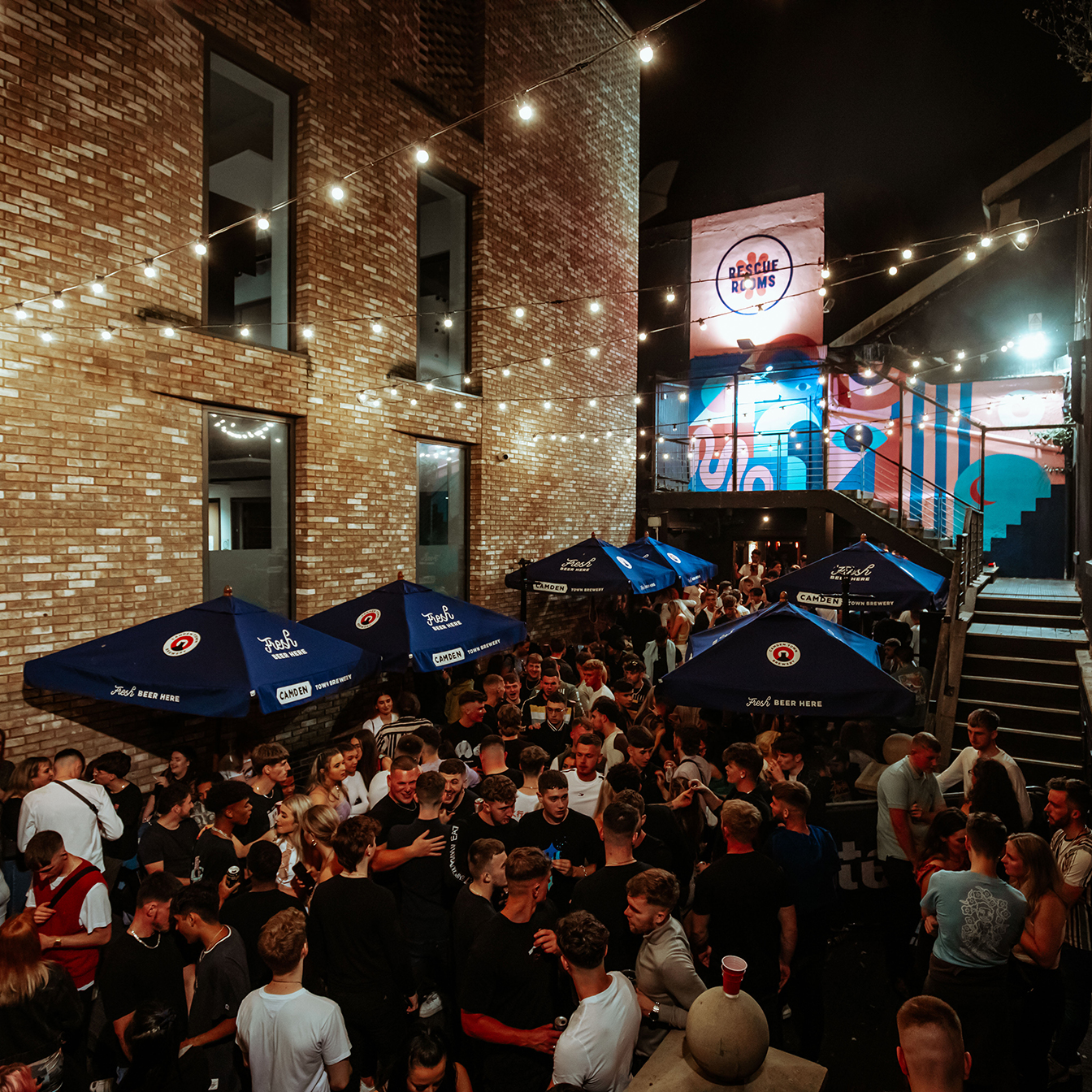 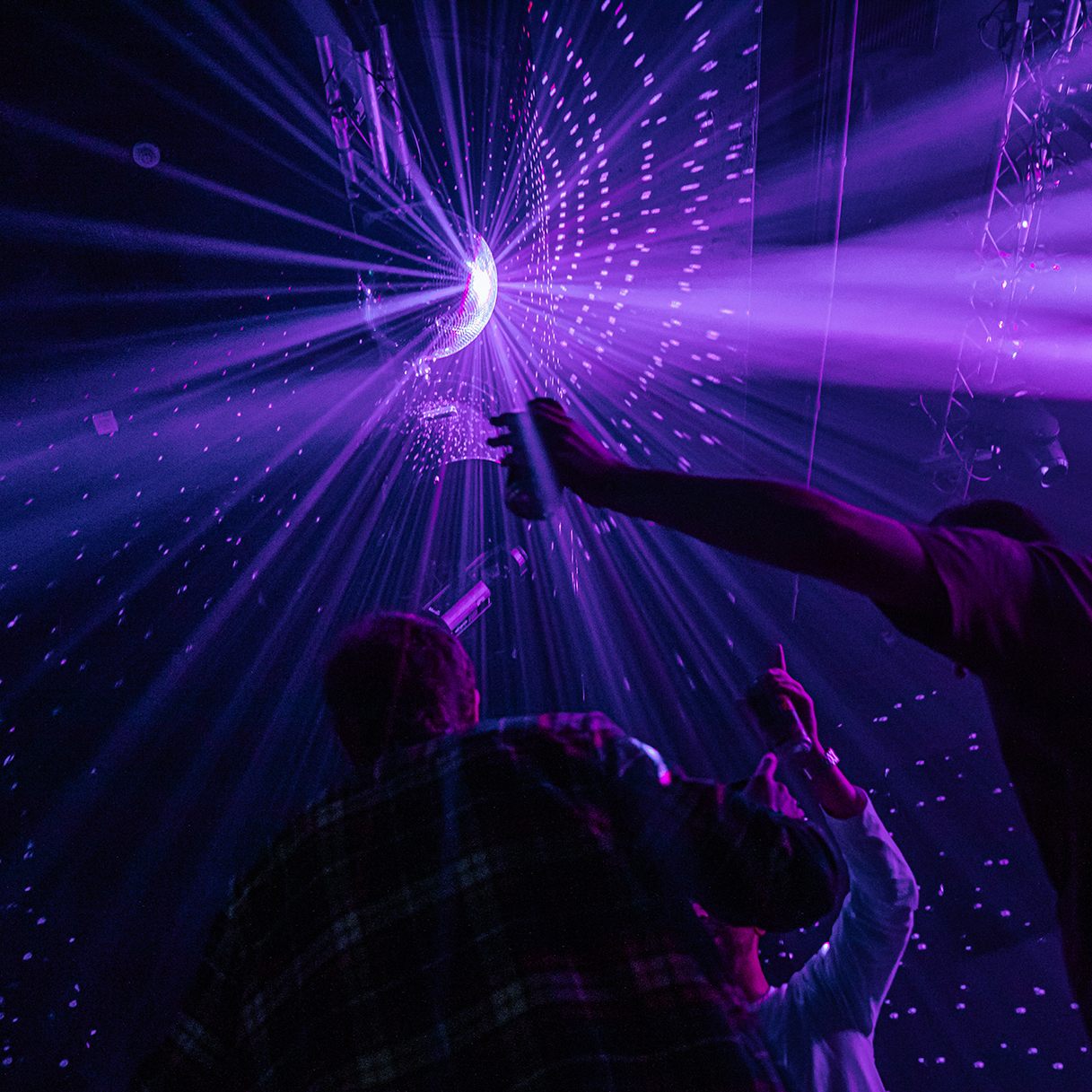 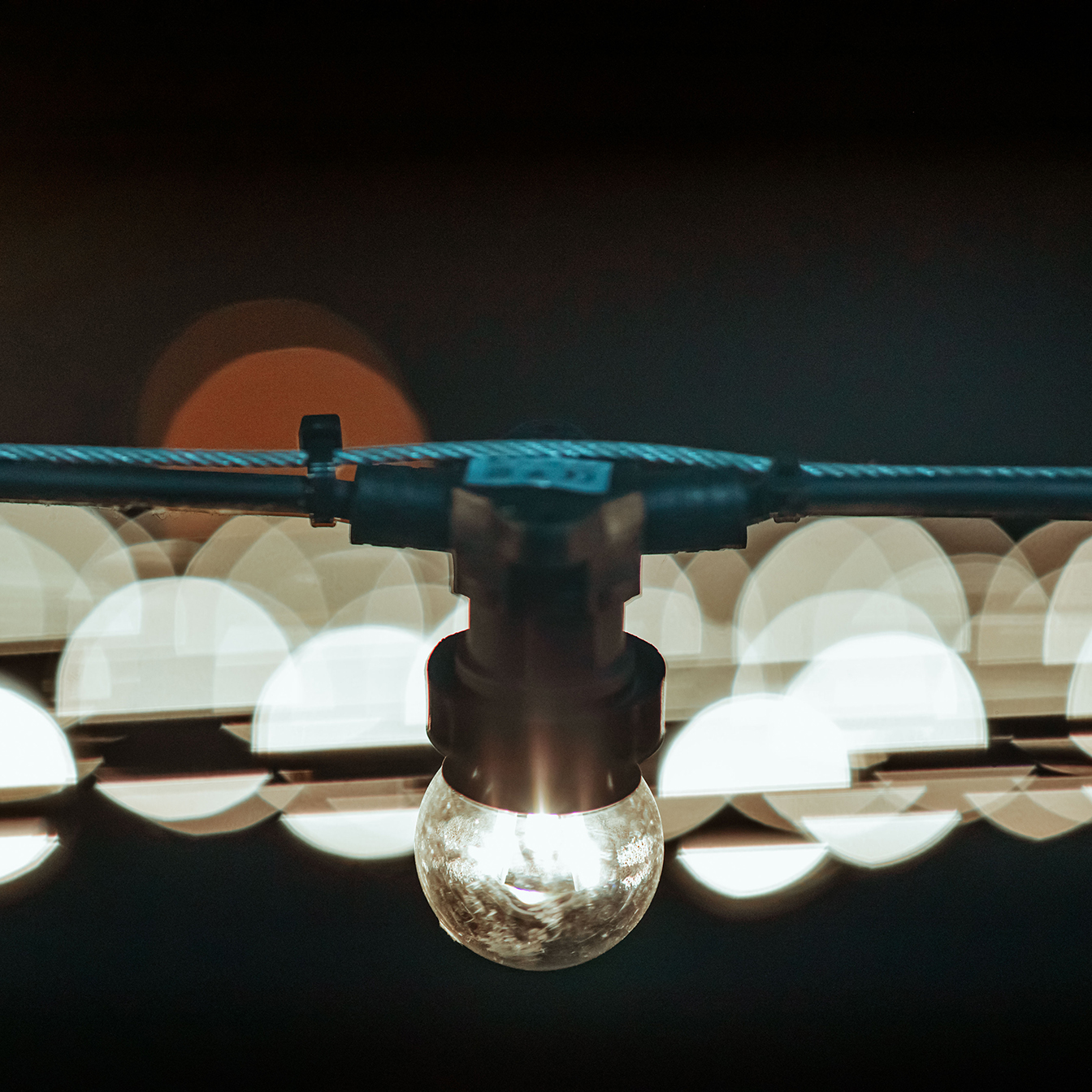