Crobot will be joining us at Rescue Rooms on 23rd November!

Riff-monsters Crobot conjures up the kind of rock ‘n’ roll that has grooves so powerful they throw you around the room and hooks high enough to shake the heavens. They take the sweet-sounding nectar of the gods and pour it down your throat until you’re wailing along like a banshee. With tens of millions of streams, countless shows and acclaim from the likes of Metal Hammer, Classic Rock, Kerrang, BBC Radio, SiriusXM Octane, Loudwire, Guitar World and more, Brandon Yeagley [vocals], Chris Bishop [guitar], Tim Peugh [bass], and Dan Ryan [drums] realize their vision like never before on their fifth full-length, Feel This [Released June 3 via Mascot Records]. Feel This is the follow-up to 2019s Top 10 Heatseekers album Motherbrain – whose cumulative streams have surpassed 30 million. 20 million of which were for the goliath single “Low Life” – a US Top 10 at active rock radio on the Billboard Mainstream with a 29-week run. 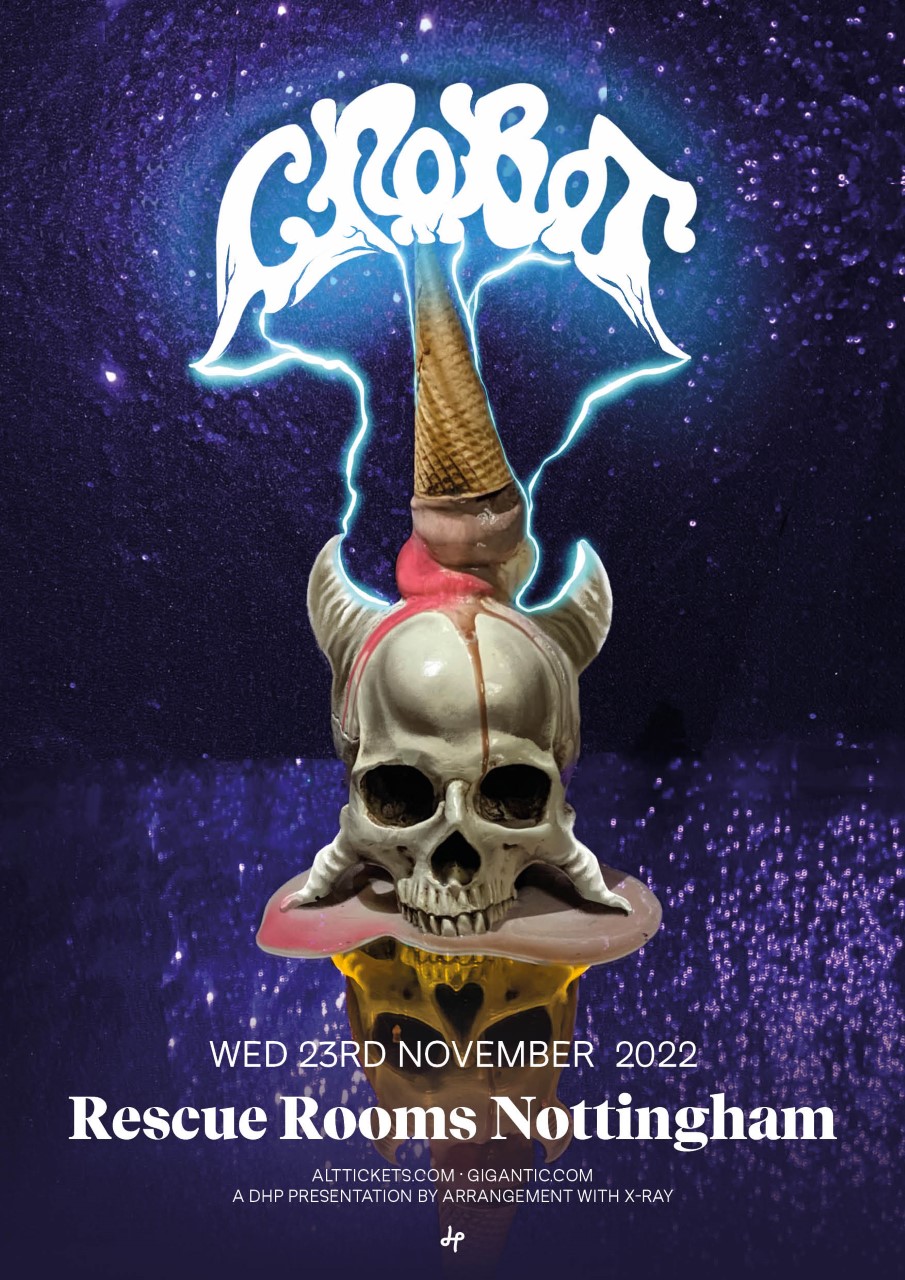