After recently releasing their debut self-titled album and appearing on Jack Saunders’ Radio 1 Future Sounds, as scouted by Jake Bugg, Sancho Panza have confidently re-emerged from lockdown with more funk and edge than ever before.

The first leg of ‘22 saw Sancho take to the road on their debut UK Tour, performing a packed out show in London’s Old Blue Last alongside fellow Nottingham artists Midnight Rodeo & Cucamaras.

Dominating indie playlists on Spotify with their debut single Rearrange The Diamonds, Jake Bugg cites Sancho Panza as “The most exciting new band in Nottingham”.

Coming off their 8 date UK Tour, this May will see the band take the stage for Nottingham’s Splendour Festival, Bristol’s Dot To Dot & a headline show at The Sebright Arms. 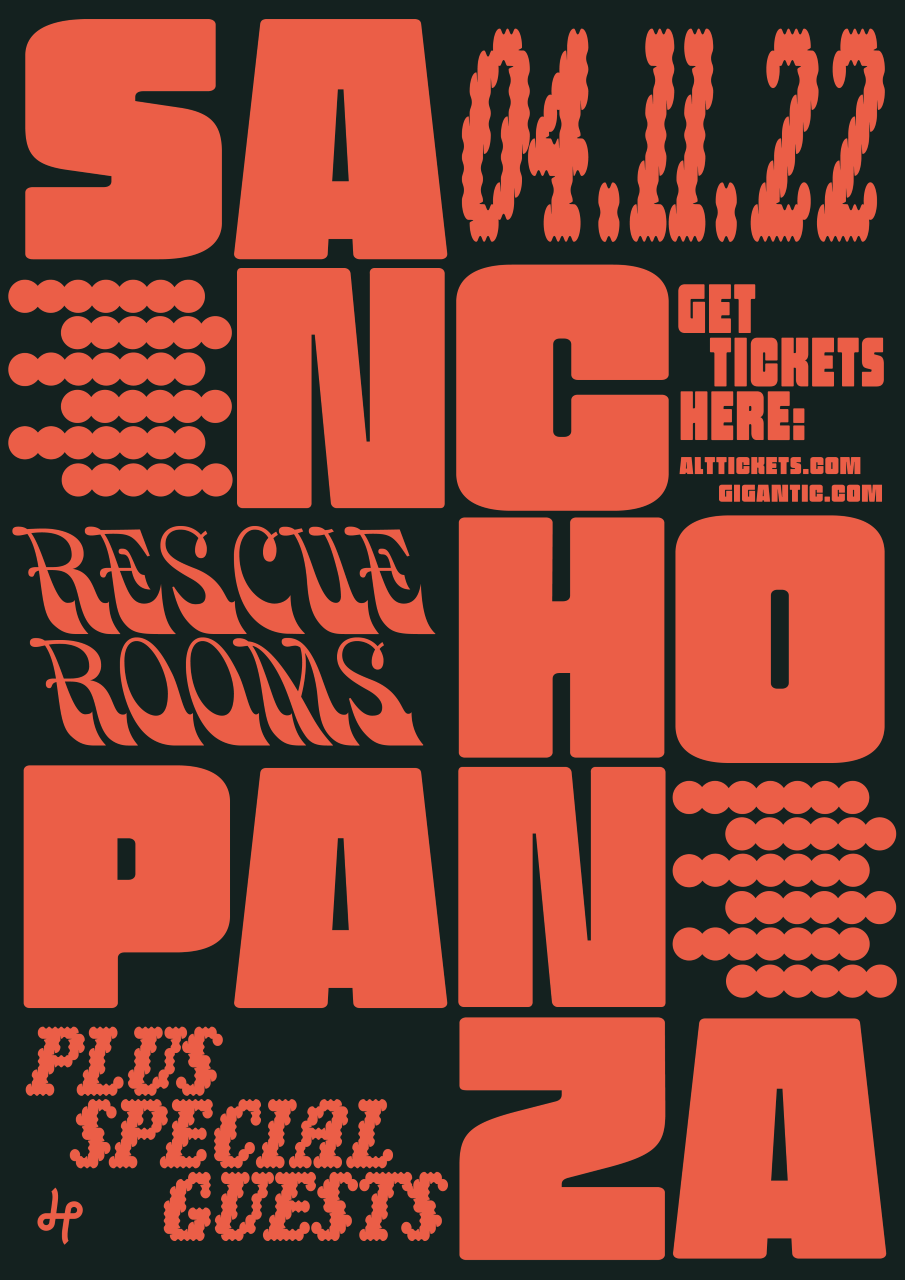