CLOUDBUSTING- THE MUSIC OF KATE BUSH

Tickets on sale now to see Cloudbusting – The Music of Kate Bush at Rescue Rooms.

Formed in 2012, well before any suggestion that Kate was ever going to perform live again, Cloudbusting are a group of UK based musicians who’s passion is to bring the songs to life on the live stage by performing the songs as faithfully to the original recordings as possible – with no hint of pastiche

Performing at Theatres, music venues & festivals across the UK and Europe – a Cloudbusting concert is an experience no Kate Bush fan will want to miss! 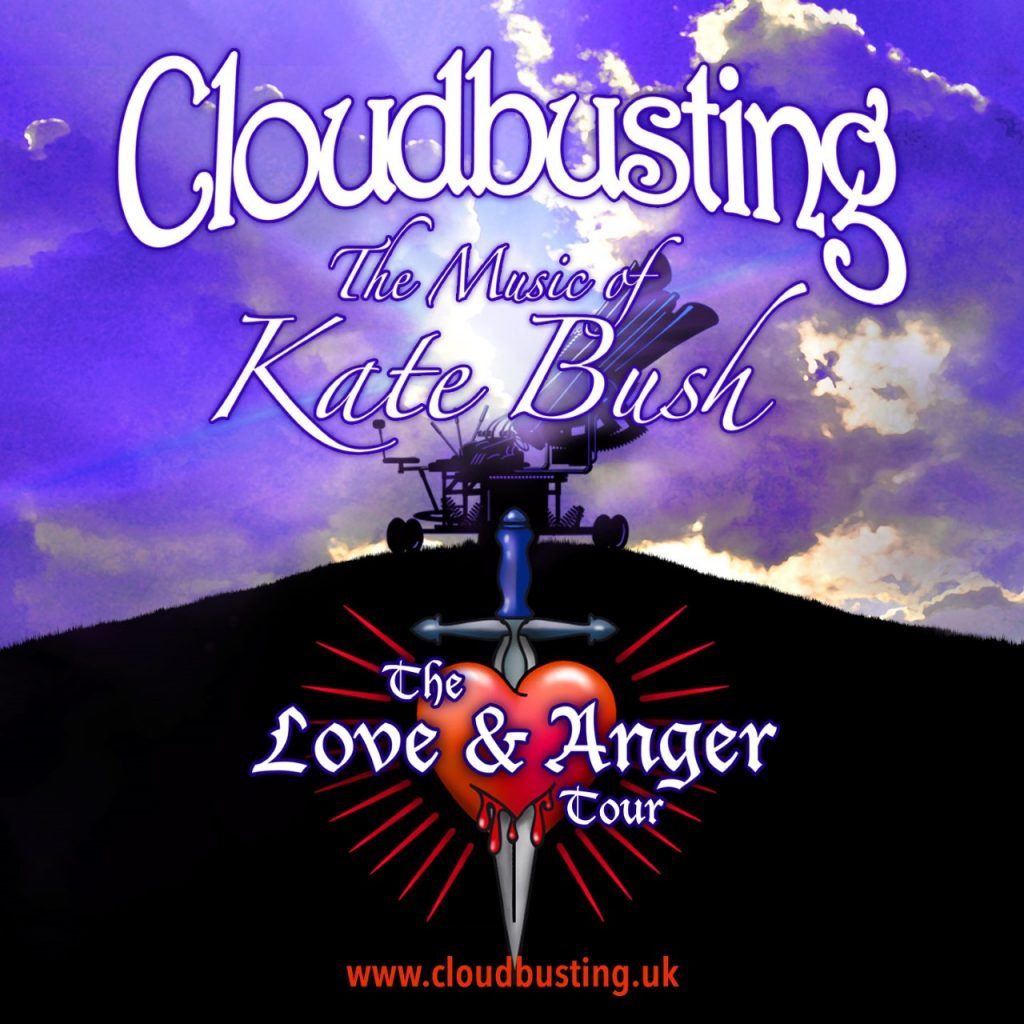 CLOUDBUSTING- THE MUSIC OF KATE BUSH ON SPOTIFY