Tickets are now available to see Raochford at Rescue Rooms.

Roachford has become one of the most compelling and consistent rock and soul artists the UK hasproduced, since Cuddly Toy (a mainstay of radio airplay for over three decades) reached numberfour in the charts back in 1988. He has released 10 studio albumsand several greatest hitscollections, been sought-after as a songwriter by the likes of Michael Jackson, Joss Stone andChaka Khan,and consistently toured on his own and with contemporaries including Terence TrentD’Arby and The Christians.

For the past nine years, he has been part of Mike + the Mechanics, recording with MikeRutherford’s post-Genesis band andplayinglive with them across the world.In 2019, Roachfordreceived an MBE for Services to Music. When the Princess Royal asked him what he does,Roachford replied“I try to evoke emotions from people through music.”

And so, in 2020, Andrew Roachford found himself writing and recording new music for his album“Twice in a Lifetime”. The single “High on Love ” reached an impressive 5 weeks of Radio 2 A-list airplay, the trackechoes Womack and Womack in both its celebration of the purity of love andthe acknowledgement that love can often come from a dark place. To coincide with the albumrelease, Roachford embarked on a run of UK & European dates throughout 2021 and 2022.

Throbbing with musicality and soul, ‘Twice in a Lifetime’ is the sound of someone at the top oftheir game, of one who knows his craft inside and out. Produced by Jimmy Hogarth, who haspreviously worked with Paolo Nutini, Duffy and Amy Winehouse, and featuring several membersof Winehouse’s band as well as a duet with Beverley Knight, the album is full of grit and the mosttremendous sonic energy.

Roachford is someone who channels the energy of James Brown before going onstage each night,and who, on record, summons up the spirit of everyone from Al Green to Joe Cocker. When hesings, you listen. 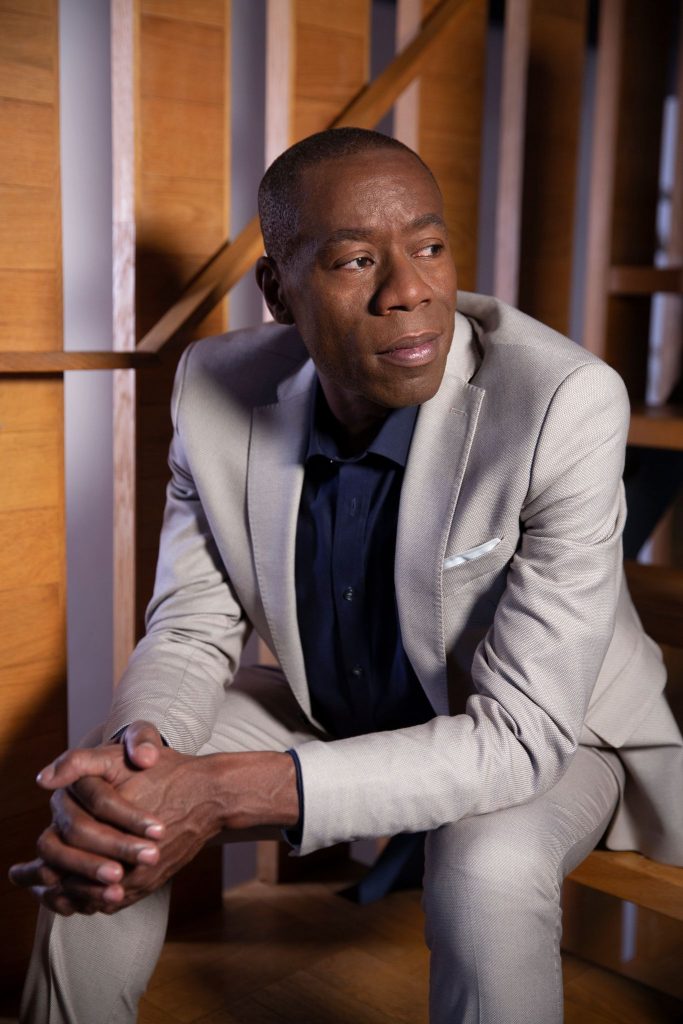