Baby Bird began as the alias of Stephen Jones, a prolific British singer/songwriter who initiated his performing career as a member of the Dogs in Honey “anti-theater” troupe. After buying a four-track machine, he began making his first lo-fi home recordings; over the next several years, he wrote some 400 eclectic pop songs, ranging in content from surreal, comic narratives to intensely personal meditations.

At the urging of friends, Jones sent out Baby Bird tapes to record companies, but his music was roundly rejected; however, Chrysalis Music did offer a publishing deal which Jones accepted, applying his earnings toward financing a series of independently released, limited-edition collections. The first disc of material culled from the vast Baby Bird archives, I Was Born a Man, appeared in 1995; within the course of a year, three other acclaimed albums — Bad Shave, Fatherhood, and The Happiest Man Alive — followed, and won Jones a contract with Echo Records.

Upon making the leap to a major label, Baby Bird mutated from a one-man project into a full band, as Jones assembled a backing group comprised of guitarist Luke Scott, bassist John Pedder, keyboardist Hugh Chadbourne, and drummer Rob Gregory. In its new incarnation, Baby Bird debuted in late 1996 with Ugly Beautiful, a lush, sparkling collection of re-recordings of favorite songs from Jones’ back catalog, all selected by fans by means of postcard ballots included in the first four albums.

In 1997, Dying Happy was assembled; issued in a limited pressing of 1,000 copies, the disc compiled a number of previously unreleased songs that Jones had kicking around. There’s Something Going On followed in 1998, and two years passed until the release of Bugged, Baby Bird’s ninth full-length. 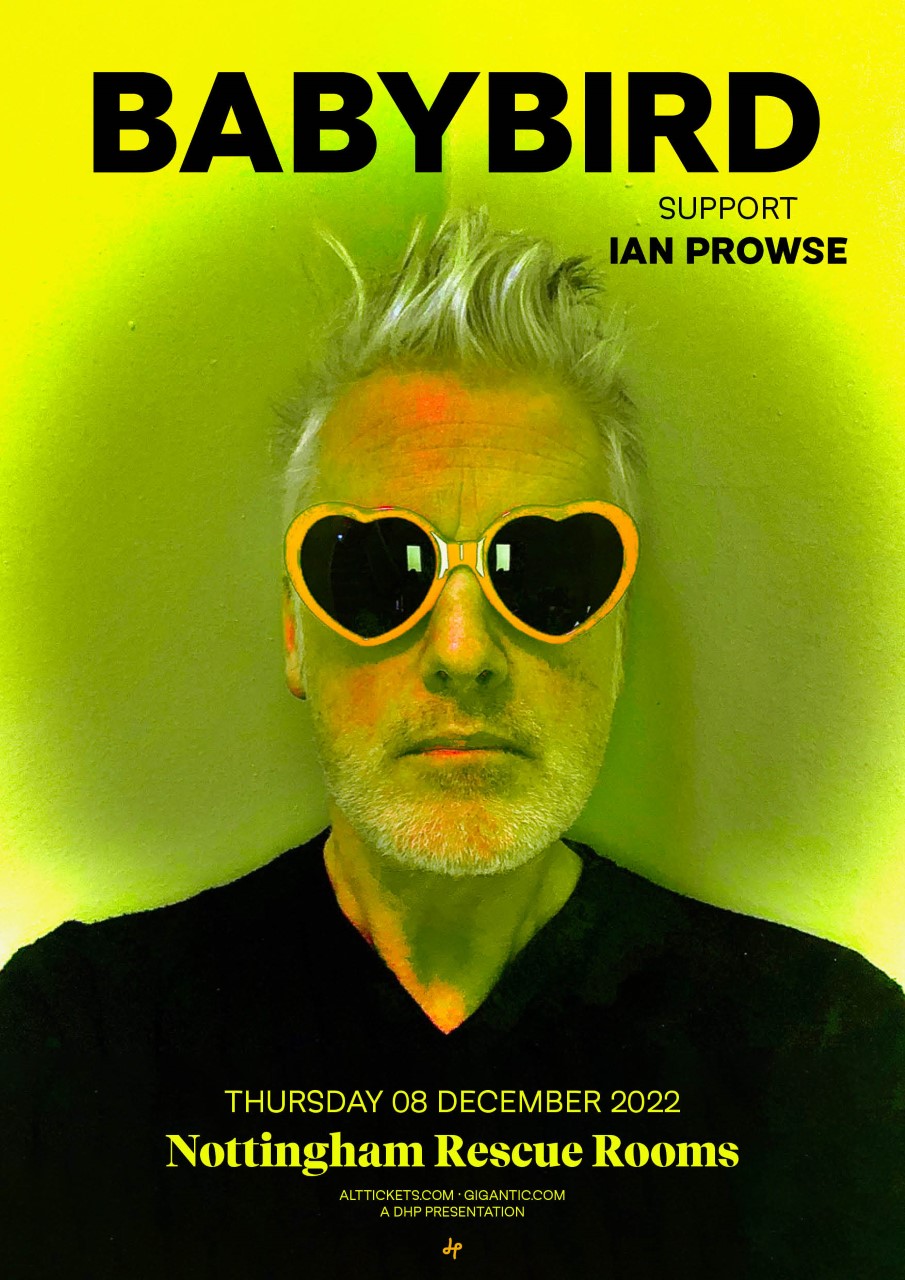