Leeds-based post-rock band I Like Trains are finally heading back out on tour, and they’ll be at Rescue Rooms on 11th December 2022!

Tickets are on sale now 👉 Get Tickets for I Like Trains

Over 10 years on from their beginnings, through their re-telling of some of western history’s most idiosyncratically bleak tales of human interest, to their realisation of humanity lying prostrate at the hands of environmental and technological factors far greater than us, I LIKE TRAINS have been transfixed by the art of survival. A group who stood apart from the crowd even as their adopted home of Leeds enjoyed its hype boom and bust years during the mid-noughties. Under the microscope of the wider media during its ‘New Yorkshire’ era, they have never really been fashionable: too surly, too bleak, too stubborn to follow the pre-meditated narrative placed on them by their critics and peers. They have not cared for escapism even as they voyage through an age of it; their albums have confronted head-on fears that most people choose to switch off, turn over and click away from, prolonging and intensifying reality’s inevitable impact. 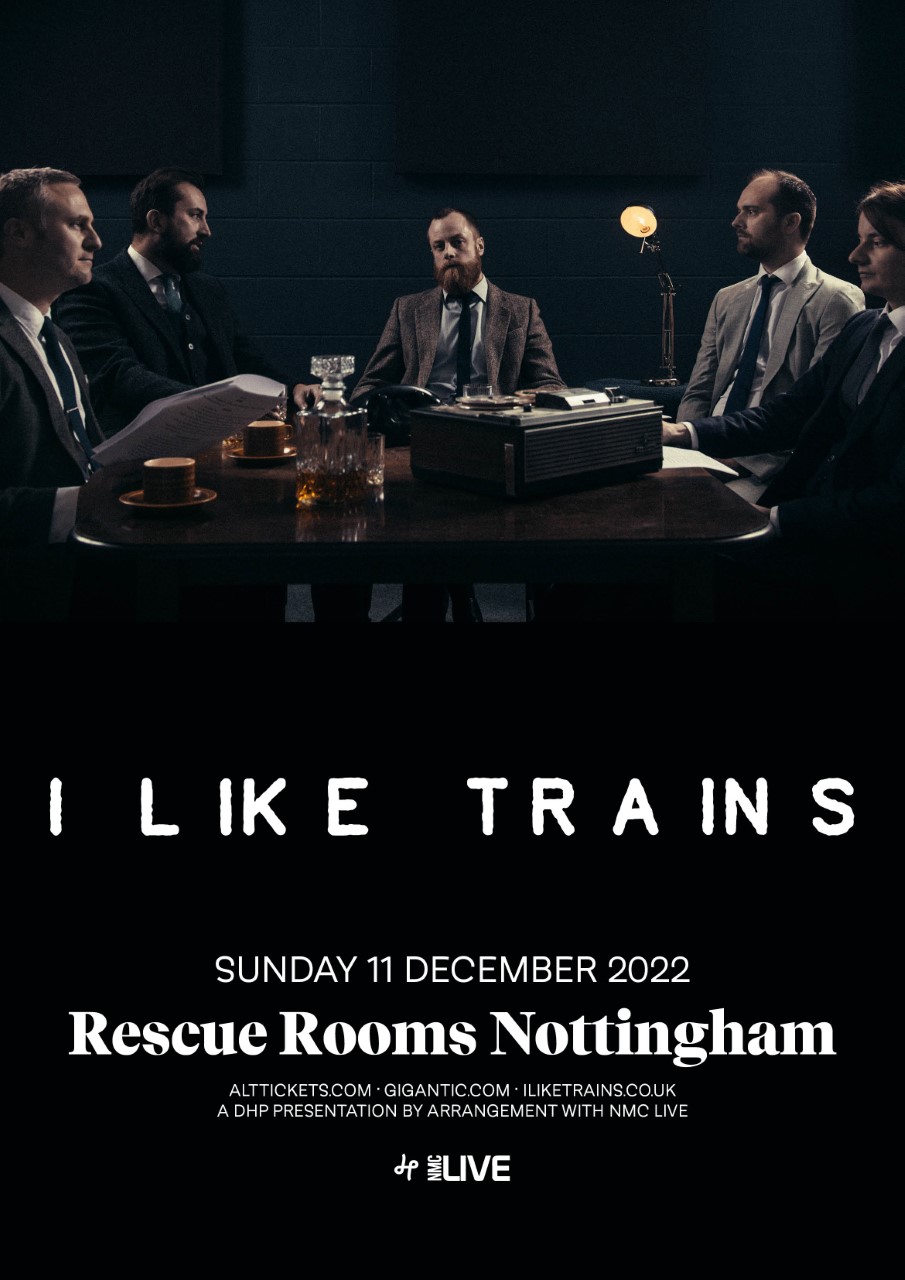