Expect a blinder of a double-bill on December 3rd, with both Ohasis and A Band Called Malice!

Ohasis – The worlds’ finest and most authentic tribute band to Oasis

Ohasis got together and set out with one goal…………………. to become the worlds’ greatest tribute band to Oasis. Ohasis have done their homework, playing the songs in the most current live arrangements, with amazing accuracy. Nailing the Oasis look was very important, as image is EVERYTHING; and was everything to Oasis. We take our stage show very seriously. Ohasis meticulously re-create the visuals, music and atmosphere of a real Oasis performance. That’s why the band have heavily invested in the exact same guitars, basses and drums used live by Ohasis, which all helps to create that unmistakeable Oasis wall-of-sound. The members of Ohasis all have vast experience performing live and have been doing so for many years. Ohasis have been wowing audiences and getting rave reviews at venues both in the UK and in Europe. Most recently in 2010, has seen the band headline many notable festivals, including The Belfast Taste and Music festival, Live Bestival in Brindisi, Italy, Glastonferry at Penketh, to name but a few.

A Band Called Malice- an absolute top tribute to The Jam.

Fronted and formed by Andy Coultas. This band has all the right qualities that a top Jam Tribute should have – the look, attitude, stage presence and musical performance.

Rapidly becoming the UK’s most popular tribute to The Jam, you are guaranteed to be taken right back to the late 70s/early 80s as the band recreates hit after hit of The Jam, one of the most influential and iconic bands in music history. With a wealth of experience, the band is committed to giving a performance that is both energetic and authentic capturing the essence of the Woking 3! Expect to hear all the classics such as “That’s Entertainment”, “Going Underground”, “Town Called Malice and many more. 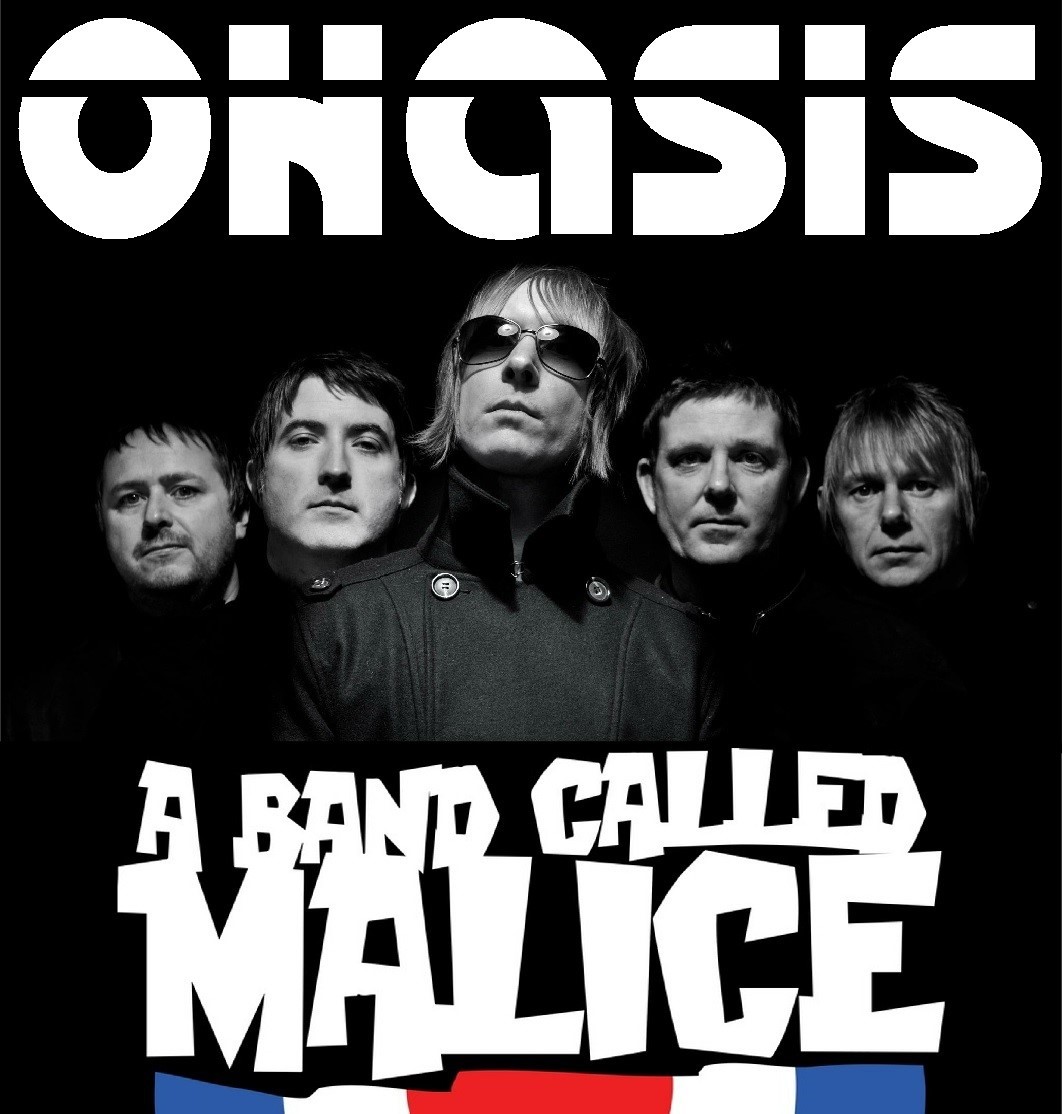