Seasick Steve will be joining us at Rescue Rooms for an intimate album launch show for his new album ‘Only On Vinyl’. Ticket and album bundles are available here.

Seasick Steve has come a very long way in 12 years since he burst into the public consciousness with his amazingly raw, powerful emotional performances on TV, becoming a household name overnight. It is those  astonishing and engaging live performances that have turned Steve and drummer Dan Magnusson into such a powerful force both Iive and on record (selling over 1m albums, and selling out venues all over the world in the process). Steve says: ‘I am having the best time of my life right now, and it’s been one helluva ride!” Steve just lives for performing, and is always ready to get on stage where both he and long time drummer Dan Magnusson create an electric atmosphere for audiences wherever they go around the world. Playing at festivals is something that Steve particularly loves to do, and the way that festival audiences judge a great performance is something that Steve understands: “It’s a great honour to have young people think you ain’t boring, when you’re old. Most young people think that old people are boring, and they are boring! But we just go play, and with young people it’s like “ do you rock, or do you not rock?” I love it when they freak out because it means we’ve done the deed.” As he says, Steve is having the time of his life, and it’s the energy of putting new songs on record and the electricity of playing live that continue to drive him. He just keeps winning fans everywhere he goes. 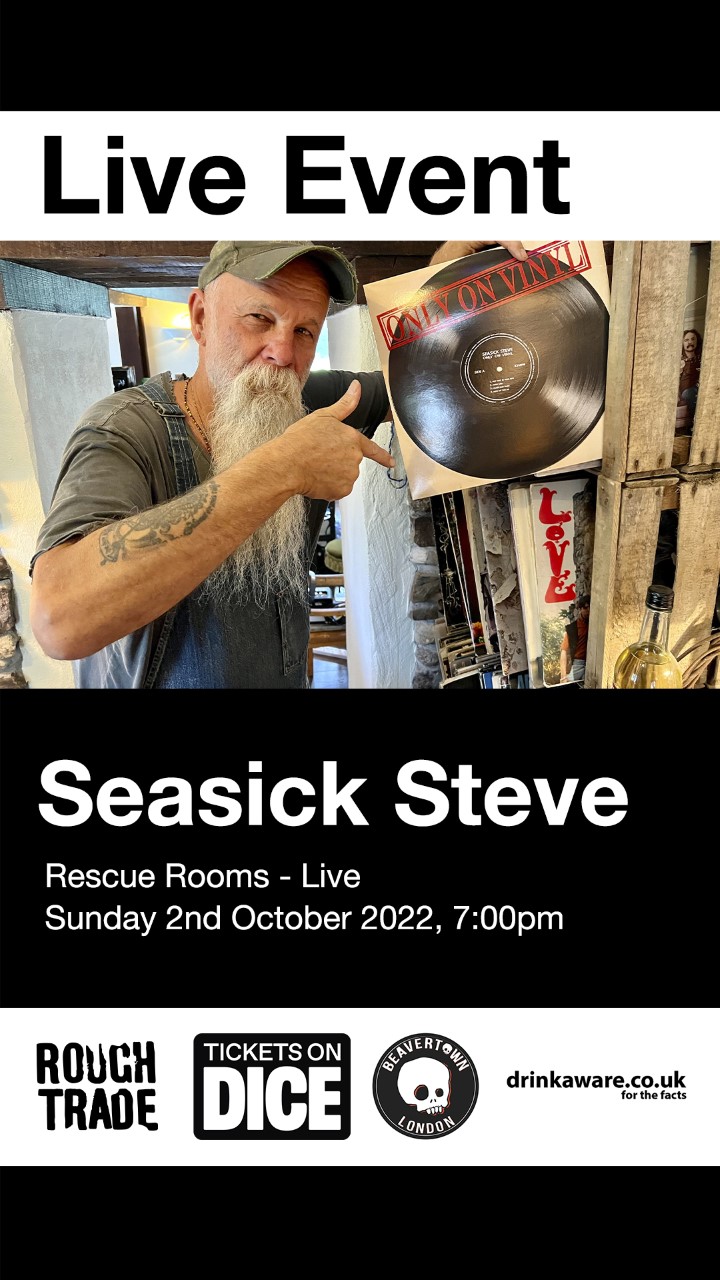