Tickets are now available for Antarctic Monkeys at Rescue Rooms.

Formed in March 2006 from a jamming session, the Antarctic Monkeys became a phenomenon in their own right, travelling the UK and Europe with numerous tours. The demand is now more than ever.

Firmly established on the tribute scene, their live show has the power, passion and the creative edge to whip audiences into a frenzy when delivering the powerful tunes of the Arctic Monkeys as the way they should be.

Their reputation grew very quickly and received approval from close relations to the Arctic’s as well as Chris McClure (from the front cover of the album ‘Whatever People Say I am, That’s What I’m Not’ and brother of lead singer – Jon McClure, from Reverend and the Makers).

There have been too many highlights to mention them all but main ones include Rock Revolution in Sicily, Oxegen Festival  in Ireland and the Liverpool Mathew Street Festival, playing in front of 50,000 plus people as well as interviews and appearances in Q Magazine, MTV and Sky News.

Rarely is there a tribute band that can rival the original yet these 4 lads mimic Turner, Cook, O’Mally and Helders style perfectly.

Formed during lockdown, Marseille are fresh on the indie music scene. Reminiscent of The Stone Roses and Oasis, the band set themselves apart with music positing itself firmly in 2021 accented by that Derby twang. Marseille gained recognition on BBC Introducing who picked up their debut track ‘Worlds Gone Mad’ receiving airplay on BBC Radio Derby, BBC Radio Nottingham and BBC Radio Leicester. The exciting trio are ones to watch with their curation of music during the pandemic and with only a virtual audience to prove themselves. Their potential to play epic live shows in hopefully the near future will certainly testify to Marseille’s talent. – Northern Exposure

Songs all produced by drummer Sam Wood, the band have the philosophy of making the tracks sound “raw” where vocals aren’t auto tuned and nothing is done to make the music sound “more in time” which gives them that edge and unique sound no other band has at the minute which could ultimately lead them on to go far. 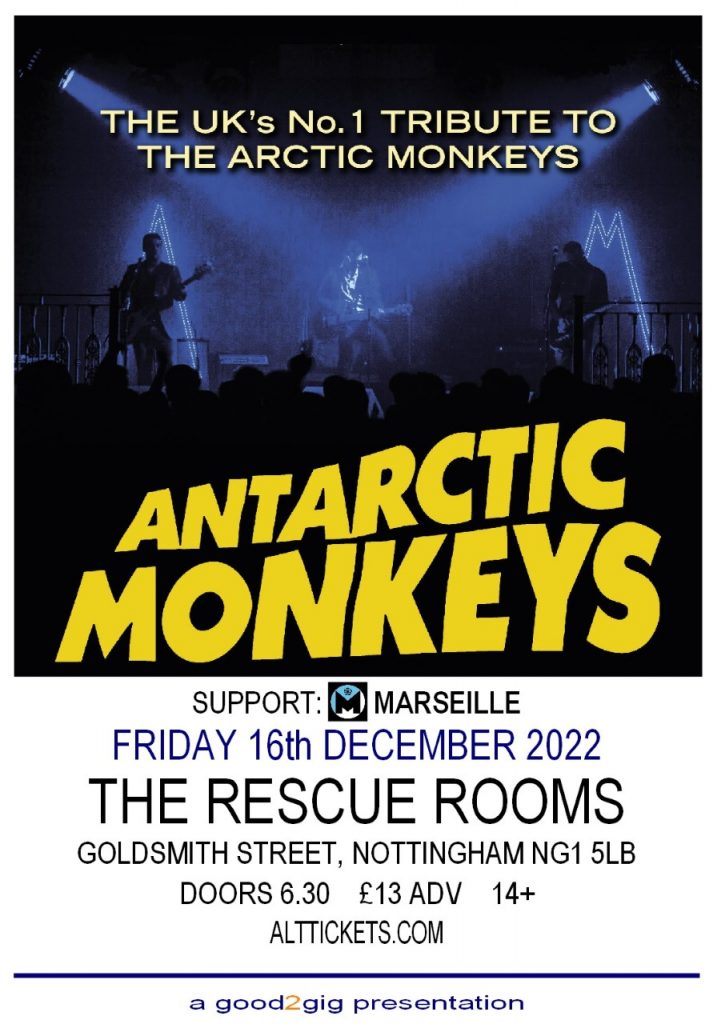