Daði Freyr, the breakout star of last year’s Eurovision, is back – with an irresistible new song, another TikTok-ready dance routine and even more madcap ideas to get audiences behind the world’s biggest song contest and bring the trophy home to Iceland for the first time.

10 Years is as catchy as its predecessor Think About Things, a global, celebrity-backed smash streamed more than 100 million times worldwide, reaching almost 1 billion people via international radio airwaves as it climbed to #1 global Shazam Discovery chart, and was certified silver in Britain, despite 2020’s contest being cancelled.

Introduced by strings, set to slinky synths, funky bass and bright drums, led by Daði’s distinctive vocals and featuring a very special, 1000-voice choir, 10 Years treads a seductive tightrope between credible and camp. From the moment it leaked online days ahead of its debut on Icelandic TV in mid-March, it became the bookies’ favourite to win in Rotterdam in May. 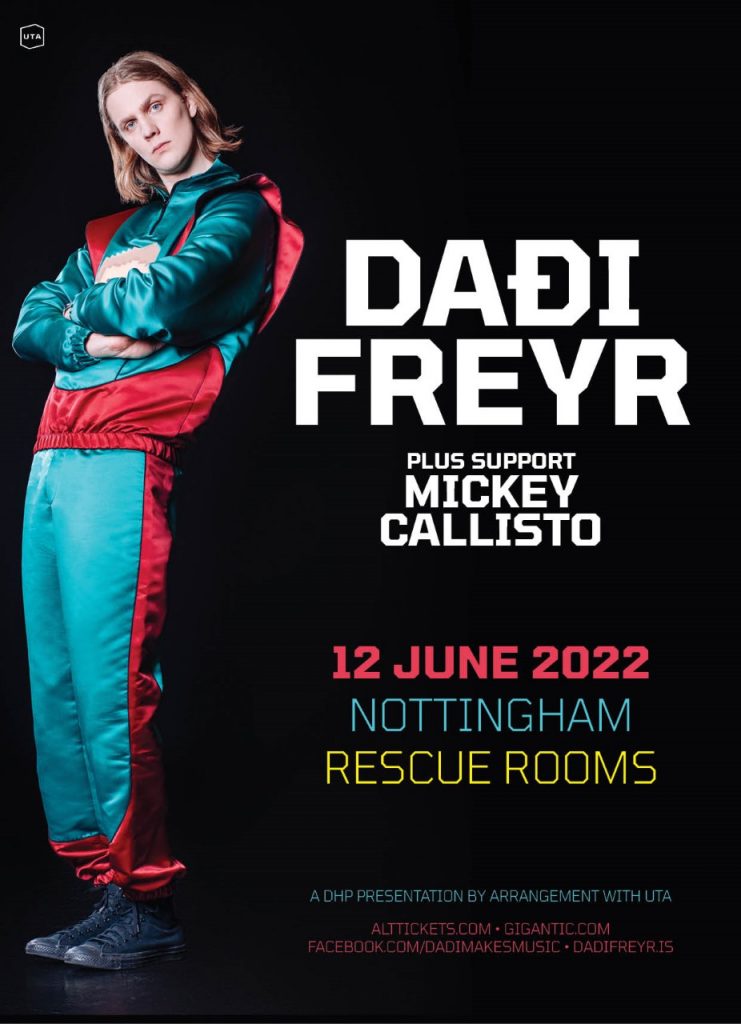