Singer/songwriter Kate Nash launched her career with piano-driven pop songs and cheeky lyrics that were delivered in a distinctive London accent, much like contemporary Lily Allen. In their early years, the two championed each other’s music via social media and Nash soon found success with the platinum-selling Made of Bricks, her 2007 full-length debut. With each successive album, Nash reinvented her sound, tackling neo-soul, synth pop, and indie rock stylings throughout the 2010s. She’ll be here at Rescue Rooms in May. 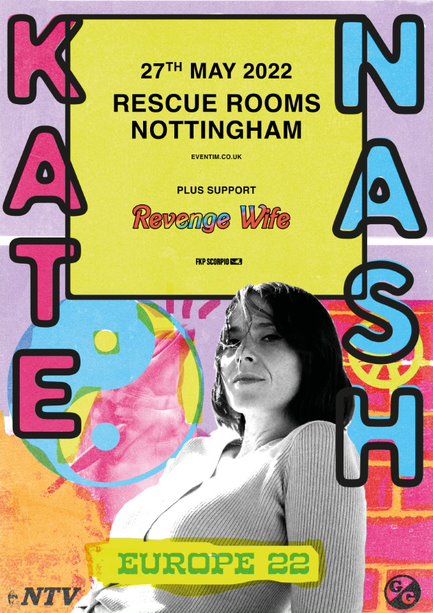