This show has moved to Rescue Rooms from The Arboretum. Original tickets remain valid.

A sprightly pop band from the Camden borough of London, Kawala found success in 2018 when their percussive indie folk-inflected single “Do It Like You Do” became a streaming hit. Thanks to their bright, melodic style, they have earned comparisons to bands like Bombay Bicycle Club and Glass Animals.

Kawala were initially formed as an acoustic duo by singer Jim Higson and guitarist/singer Daniel McCarthy, who studied music together at university in Leeds before heading back to North London to immerse themselves in the local music scene. A 2015 appearance on the popular Mahogany Sessions video series raised their profile significantly, and they soon fleshed out the band with the addition of lead guitarist Dan Lee, bassist Reeve Coulson, and drummer Ben Batten.

Kawala issued their debut single, “Small Death,” in 2017, following it in early 2018 with “Do It Like You,” becoming a streaming success in the process. As Kawala picked up steam throughout 2018, they began making festival appearances at Live at Leeds and The Great Escape, eventually releasing their debut EP, D.I.L.Y.D., later that summer on Mahogany Records. 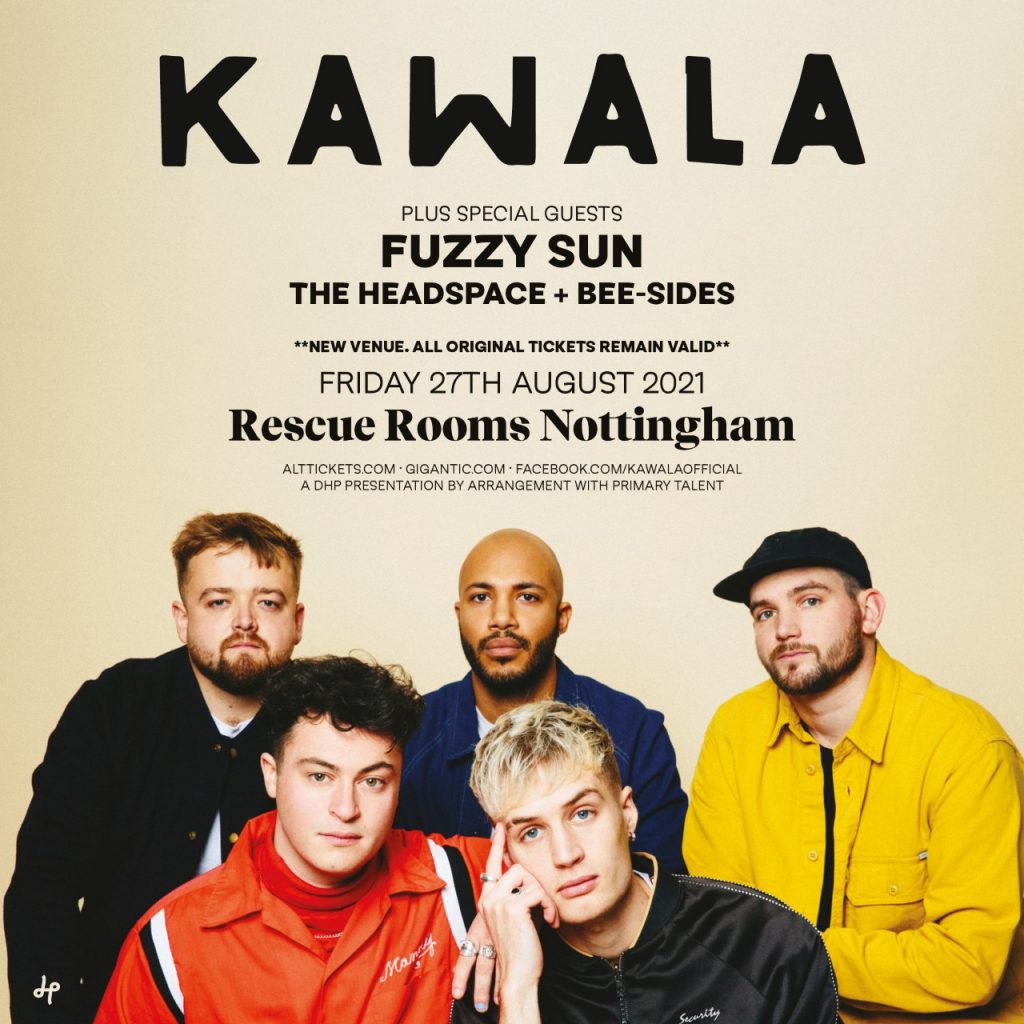