Tickets are now available for KRS-One at Rescue Rooms.

KRS-One hits the stage at Rescue Rooms with his ‘Resturn of the Boom Bap Tour.’

KRS-One was the leader of Boogie Down Productions, one of the most influential hardcore hip-hop outfits of the ’80s.

At the height of his career, roughly between 1987 and 1990, KRS-One was known for his furiously political and socially conscious raps, which is the source of his nickname, “the Teacher.”

His most recent album ‘This Unruly Mess I’ve Made’ was released in 2016. 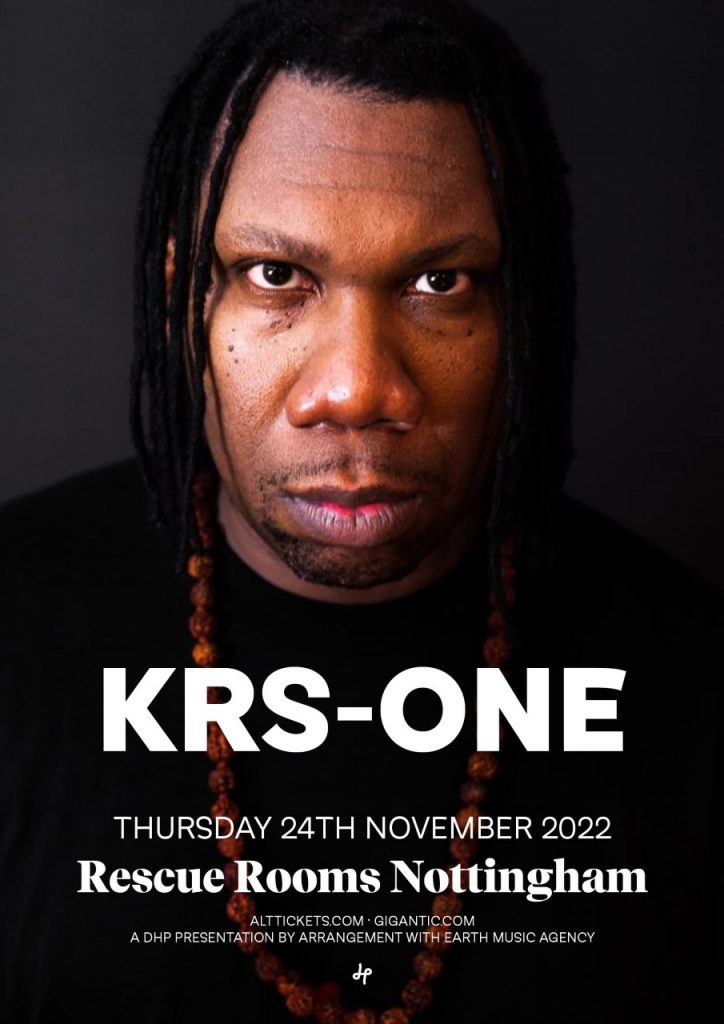 KRS-ONE, Return of the Boom Bap Tour ON SPOTIFY