After a run of summer festivals and being on tour with The Enemy, Little Man Tate are coming to Rescue Rooms in 2023.

Little Man Tate are a British four-piece indie rock band from Sheffield, England who formed in 2005. The band quickly began attracting interest from several record labels and in March 2006 signed to V2 Records. 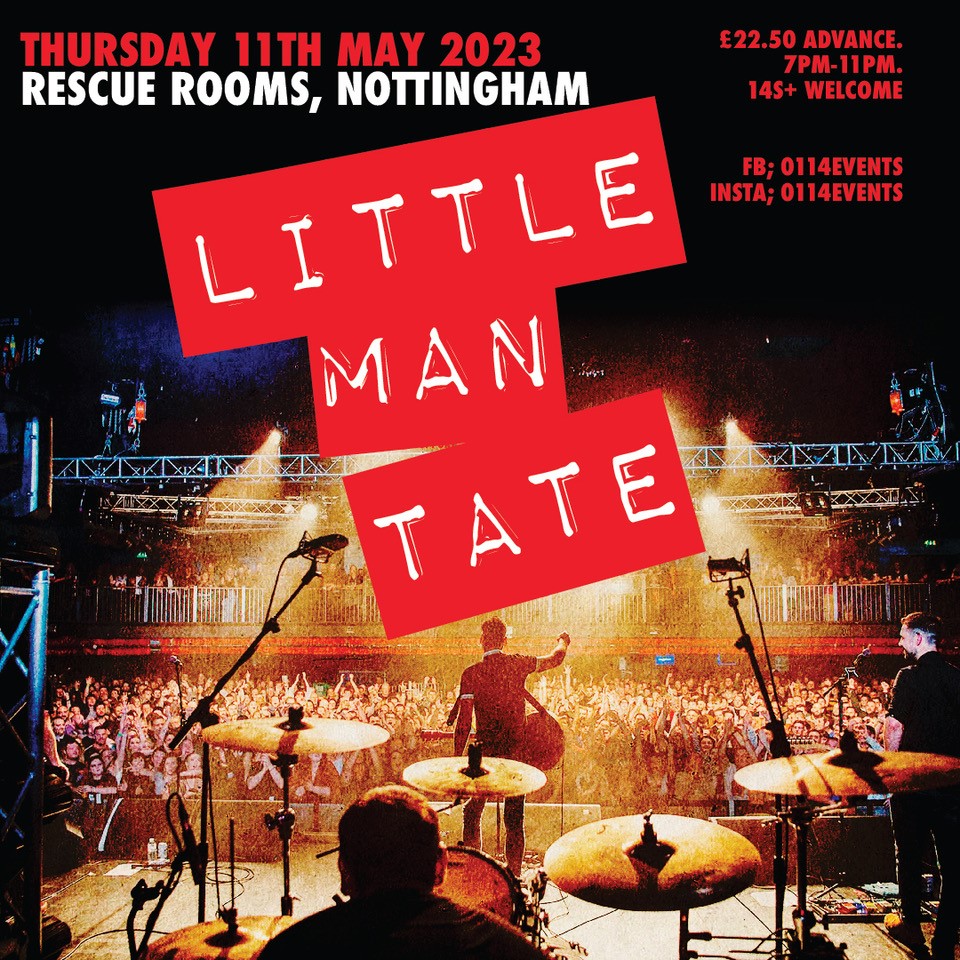