Since late 2018, the band has toured across the UK performing sell-out shows of iconic albums front-to-back in their entirety. So far the series has included covers of Arctic Monkeys’ “Whatever People Say I Am, That’s What I’m Not”, The Killers’ “Hot Fuss”, The Strokes’ “Is This It”, and a special 25th anniversary rendition of “Definitely Maybe” by Oasis. 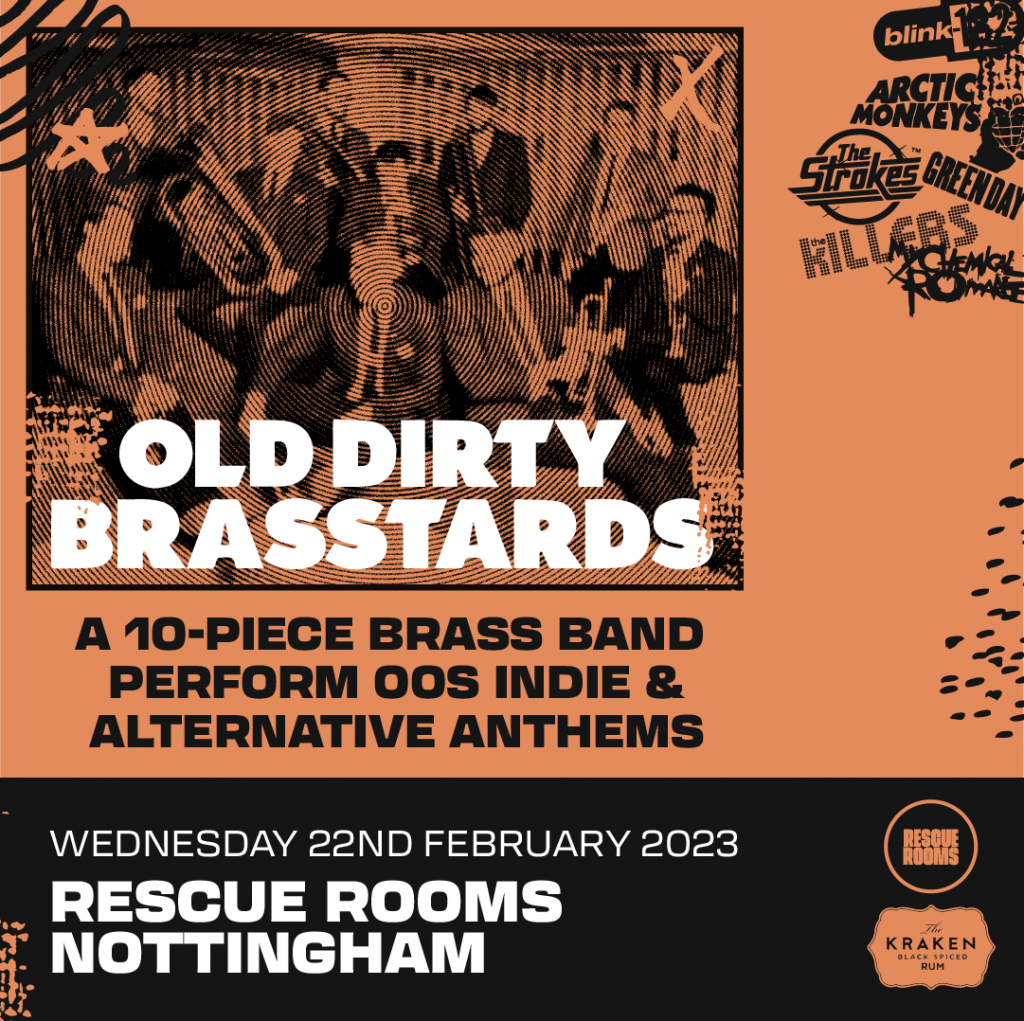