Tickets are now available for Orlando Weeks at Rescue Rooms.

Due to circumstances out of our control, the new music that we were hoping to share on the upcoming UK tour will be delayed, meaning we are rescheduling dates for March 2023 – all tickets remain valid.

Unfortunately Folly Group cannot make the rescheduled dates after Nottingham, however we are pleased to announce that the brilliant Art School Girlfriend will be taking their place, with Tony Njoku opening the show in London.

Orlando Weeks’ debut solo album ‘A Quickening’ catalogued the emotions and expectations that accompany imminent parenthood: anxieties and anticipation, hopes and fears, a monumentally personal yet also an undeniably universal experience. On reflection, however, its focus was on expectancy: the small wonders of new life were left largely unspoken. As Weeks’ new reality took shape, it would be natural – expected, even – for his follow up to document what came next.

As the project took shape, Weeks’ creativity offered him a sense of self-preservation as the world became engulfed by the COVID pandemic; “It sounds trite saying it but writing the record, with that philosophy in mind, did become vaguely therapeutic. And if not therapeutic then it was a wonderful distraction. It was whatever the opposite of catharsis is. I wasn’t screaming to let everything out, I was just purposefully holding on to and cultivating moments that felt good.”

The result is his forthcoming album ‘Hop Up’, its title being a buoyant, idiophonic representation of the spirit that it contains. Weeks wrote the songs at home before spending two sessions, each spanning three weeks, with the producer, solo artist and Deek Recordings founder Bullion. He helped Weeks hone in on a specific, open-hearted approach to leftfield pop: very natural, warm instrumentation manipulated in imaginative ways. 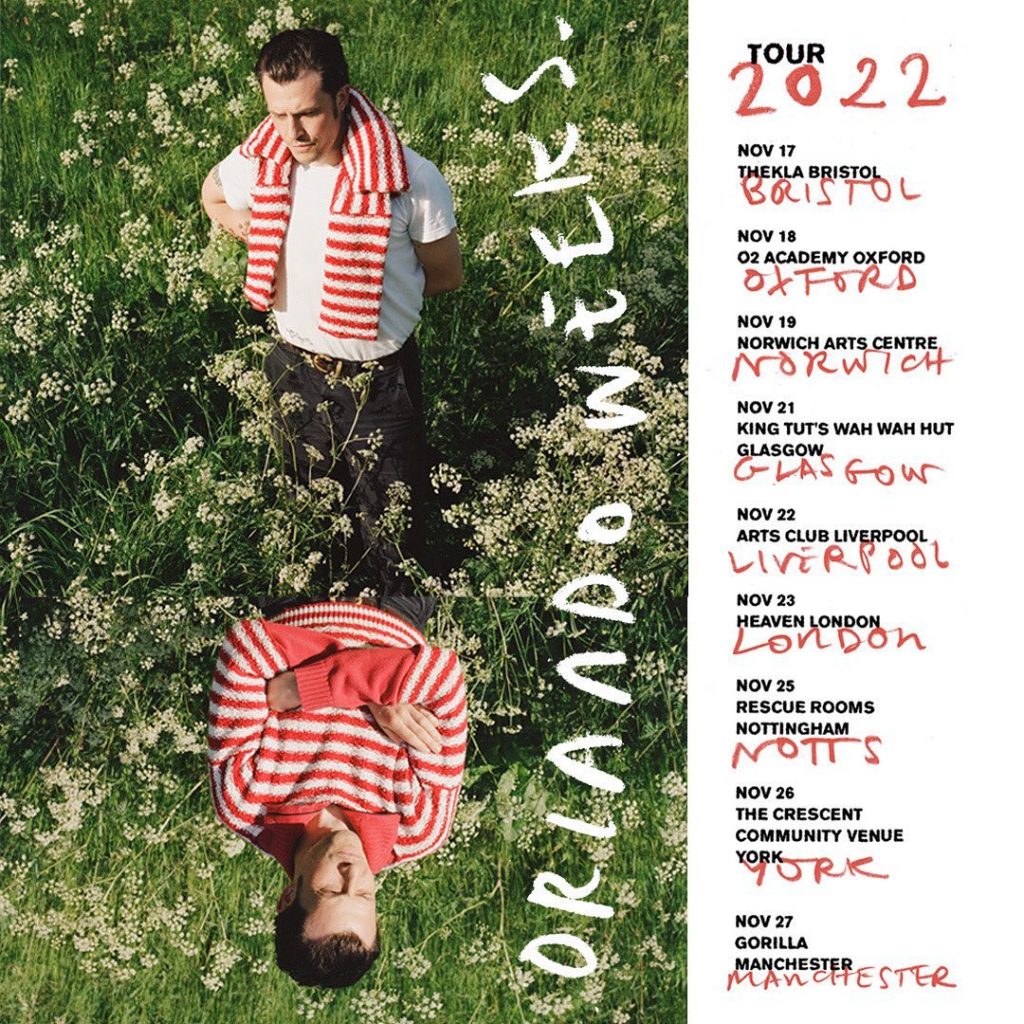