Former Mansun frontman, Paul Draper, returns with a collection of his finest songwriting since the bands’ imperial phase. Cult Leader Tactics, is a self-help manual on how to become a complete cult in the music industry and is his first solo album since 2017’s much-lauded Spooky Action.

Cult Leader Tactics offers a satirical analysis of the self-help manual genre. A guide on how you can get to the top of your chosen profession, or ahead in life and in affairs of the heart, by acting in a Machiavellian manner, employing dirty tricks or ‘Cult Leader Tactics’ to achieve your life goals. After experiencing these types of human behaviours and themes, the album arrives at the conclusion that the only true answer in life is love.

Paul plays the majority of the instruments on the album, including lead vocals, guitar and various Moogs and synthesisers. An album produced with long-time collaborator and acclaimed producer Paul ‘P-Dub’ Walton (Massive Attack, The Cure, Bjork) at Loft Studios, it also includes guest appearances from Porcupine Tree’s Steven Wilson and Gam of the band Sweat as well as featuring a 288-person C.L.T. Lockdown Choir.

Cult Leader Tactics offers a selection of Paul’s most focused and ambitious work so far, a brilliantly dark commentary on an industry he is all too aware of. 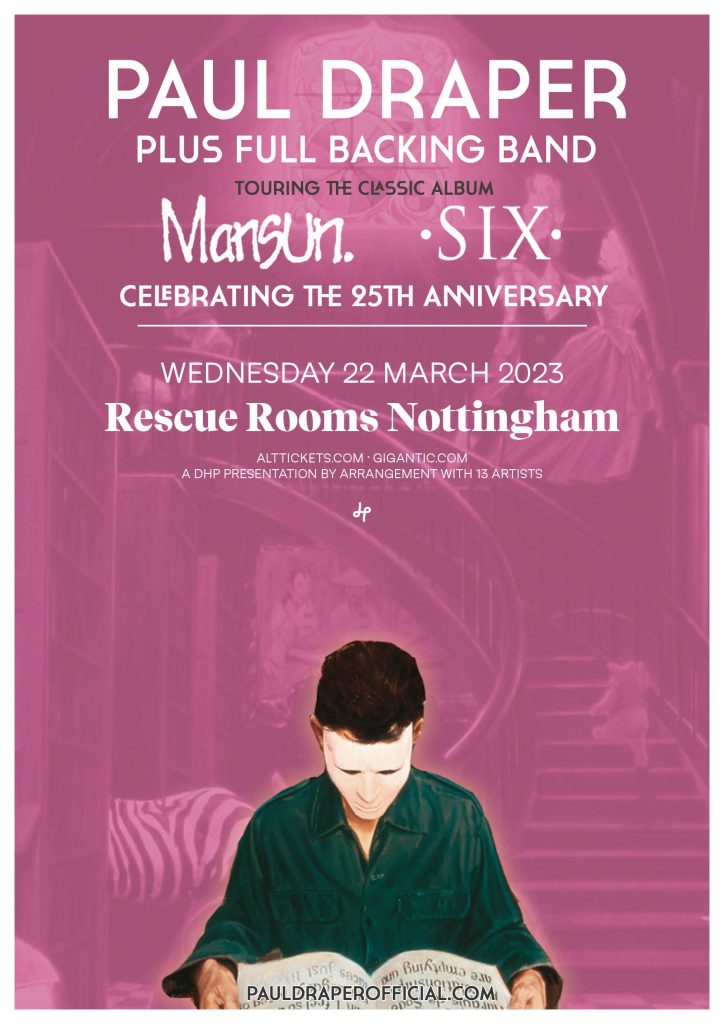