Tickets are now available for Sea Power at Rescue Rooms.

Hailing from Natland, Cumbria, England, Sea Power are a conceptual indie band whose music incorporates elements of art rock and post-rock experimentalism with an uncommon degree of imagination and dynamics. While their early work was often compared to the Cure and Joy Division they matured into more elaborately arranged productions that were powerfully atmospheric, with an evocative tone recalling classic film scores.

Originally known as British Sea Power, the group streamlined their name Sea Power in 2021, and reintroduced themselves with the grand-scale sound of 2022’s Everything Was Forever. 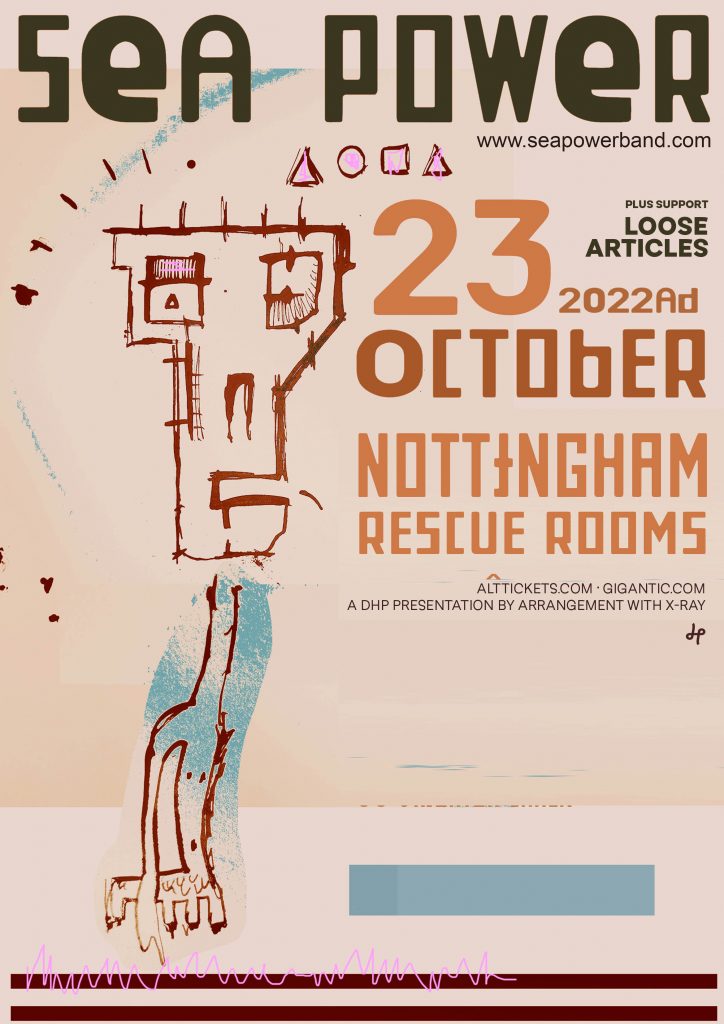