Silky has released and remixed on labels such as No.19 Music, Rockets & Ponies, Culprit, My Favorite Robot, Superfreq, Lucidflow, Lower East, and many more…
In just a few short years Silky has established a sterling reputation as an artist through an impressive catalogue of releases and a long list of club and festival appearances. The London-born producer maintains a consistently high work ethic, locking himself in his studio to compose fresh new ideas on a daily basis and hitting the road most weekends. His positive demeanour and approachable nature also make him one of the nicest guys in the business, traits that will undoubtedly see him continue on his pathway to the highest levels of success.

Currently based in Los Angeles, Silky’s depth of knowledge and appreciation for the roots of house music stem from his youth, when he became enthralled with electronic music – at the time, in his local area, it was still virtually a ‘fringe’ genre, and he was isolated from many of his peers at school for being into music that wasn’t considered ‘the norm’. Despite this, he stayed ardent in his love for house and techno, following his heart to become a DJ. At one of his gigs he met Frankie Knuckles… the two hit it off immediately and Frankie became a mentor to Silky, passing down the same outlook and ethos that made the Godfather Of House such a respected pillar of the dance music community.

In the years since that relationship was formed Silky has worked tirelessly to establish himself as a formidable artist and immediately found himself associated with several high-profile labels. With a background in piano playing, his production skills set him apart from many of his peers and he had remixes on labels such as Lower East, Alola and Superfreq. More recently, Silky has also appeared on No.19 Music, My Favorite Robot, Akbal, OFF Recordings and Culprit (with his disCerN project). His sound ethic focuses on the deeper, more emotive side of house music with a driving and uplifting atmosphere and occasion dalliances with the dark side.

In between his studio sessions, Silky also tours heavily, sharing his passion for house and techno with the rest of the world. Having spent much of his youth mixing with vinyl, his technical know-how and musical knowledge are of an exceptional level and he regularly wows crowds from Hawaii to Hong Kong, still utilising vinyl in all of his sets. In fact, Silky has been booked to play at several of the world’s most influential club spaces and festivals including; Lost Beach Club in Ecuador, Output in New York, Watergate in Berlin, Kee Club in Hong Kong, Spybar in Chicago, The Standard Rooftop in Los Angeles and Mexico’s BPM Festival. He was also recently selected for a much-coveted place on Mixmag’s Los Angeles Lab sessions, performing a scintillating live mix.

Running in tandem with his musical endeavours, Silky has also put his business nous into starting his own label, Faceless Recordings, which has been off to an impressive start with its early releases championed by the likes of industry heavyweights, Dixon, Ame, Mano Le Tough, Thugfucker, and more. He also picked up universal praise from within the industry and from fans alike, for his collaborative project with Jonny Cruz, which was entitled disCerN.

Full of drive and determination, Silky continues to pour everything he has into his musical endeavours with several collaborations already in the pipeline. Heavyweights such as Timo Maas, Thugfucker, Nitin, James Teej and Greg Pidcock are among several names he is teaming up with.

Silky’s passion is unrelenting, his talent undeniable and his productions are consistently picking up positive feedback from a long list of influential tastemakers. With a firm focus on his future, an unrivalled understanding of his history and a foundation provided by the Godfather of House, Silky’s destiny is already assured… 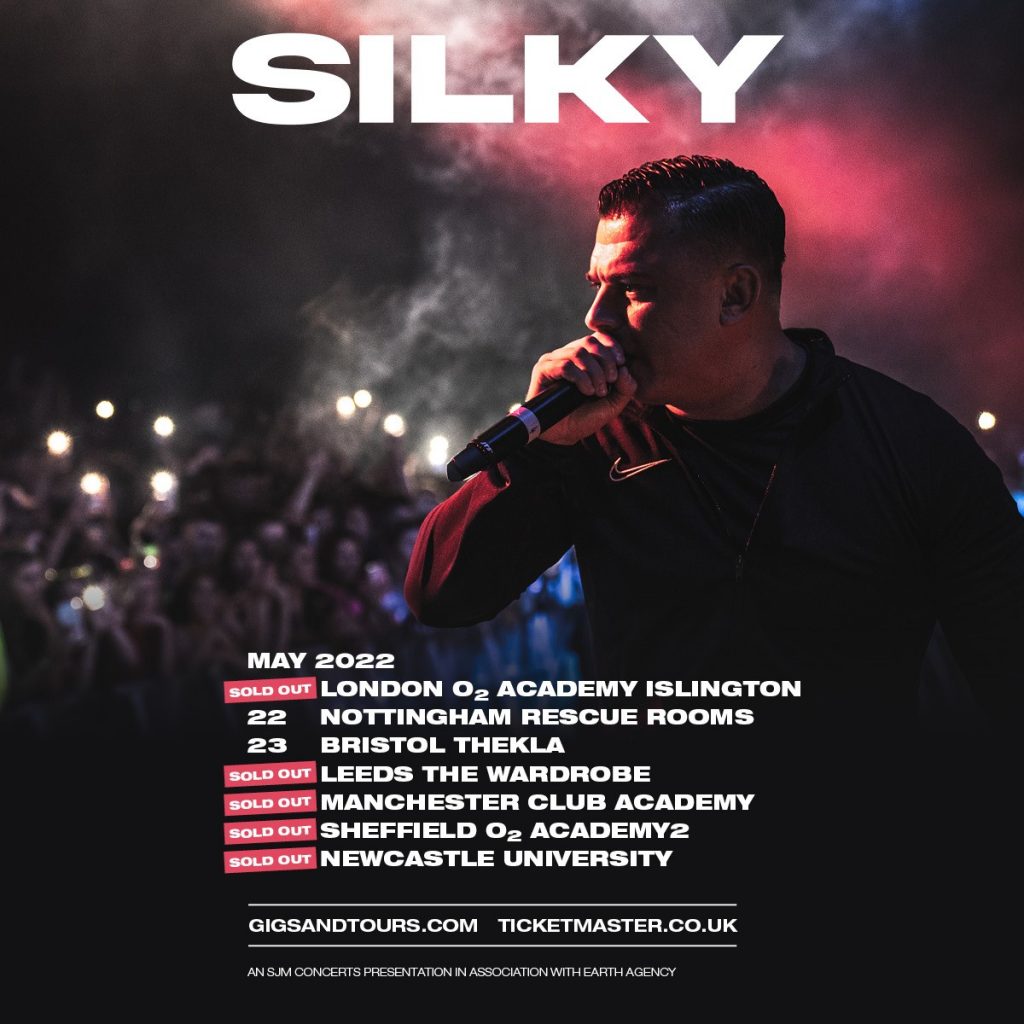