Rising from the rough corners of Detroit, Slum Village carried the old-school, funk, and soul-filled hip-hop torch of genre pioneers A Tribe Called Quest, De La Soul, and the Pharcyde.

Originally comprised of rappers Baatin, T3, and producer J Dilla, the group debuted in the early ’90s as Ssenepod, later changing their name to Slum Village for the release of their debut, Fan-Tas-Tic, Vol. 1, in 1997.

Over the course of almost a dozen efforts, Slum Village issued their highest-charting album, Trinity (Past, Present and Future), in 2002, peaking on the Hot 100 in 2004 with the single “Selfish,” featuring Kanye West and John Legend.

Their lineup experienced significant changes over the decades — notably with the deaths of J Dilla in 2006 and Baatin in 2009 — and Slum Village became a duo in the 2010s comprised of T3 and producer Young RJ. 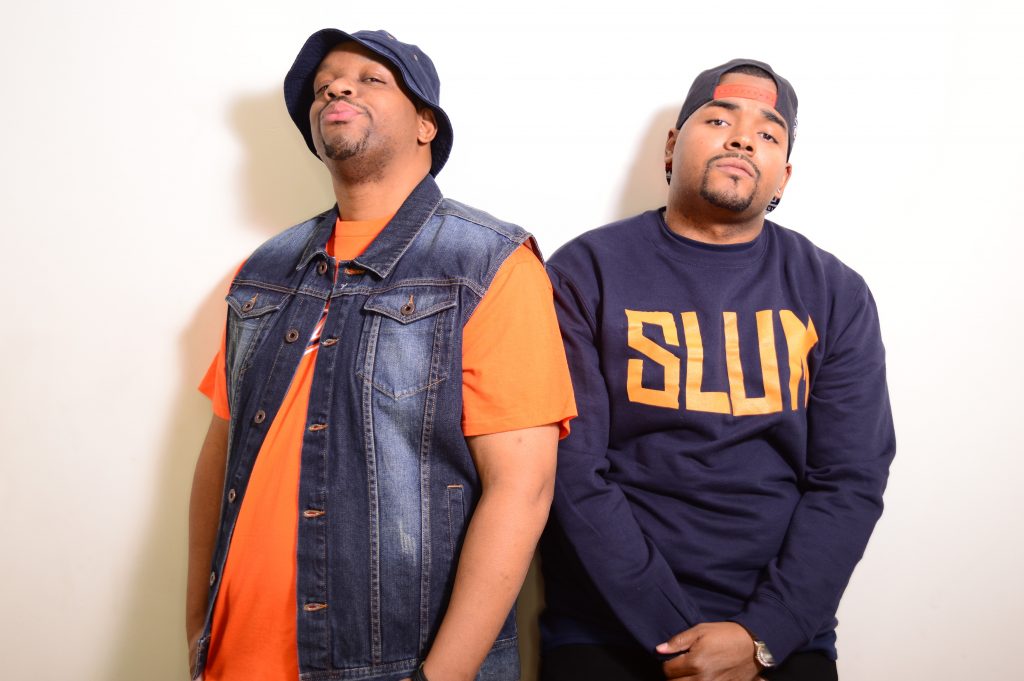