This show is rescheduled from February. Original tickets remain valid!

Melodic emo-outfit the Dangerous Summer emerged straight out of high school in the late 2000s playing a passionate, anthemic brand of rock. They gained widespread attention with their 2009 debut, Reach for the Sun, and Warped Tour appearances before breaking up in 2014. Following a four-year hiatus, they reunited for 2018’s The Dangerous Summer. 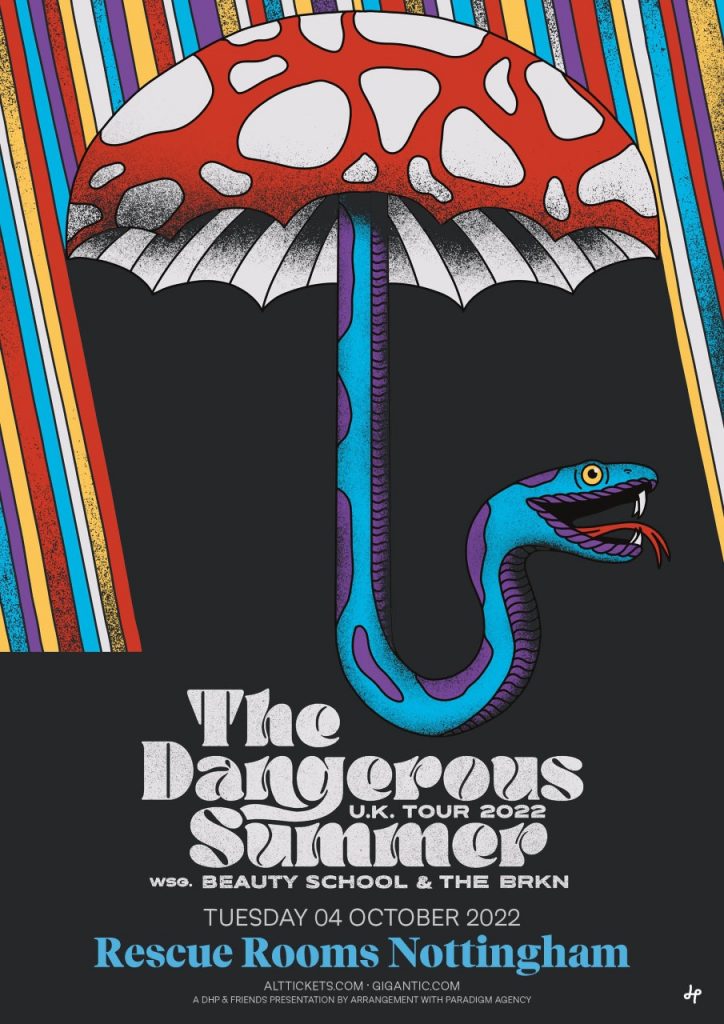 The Dangerous Summer ON SPOTIFY