Tickets are now available to see The Howling Tides at Rescue Rooms!

Unwavering commitment. Unquestionable authenticity. Unstoppable ambition. The Howling Tides might be chasing the ultimate rock and roll dream but the band’s mantra is clear: no cutting corners; no chasing trends; and no compromise. Never.

The Howling Tides have forged a reputation for flooding the senses with a tsunami of sounds gloriously representative of the UK’s vibrant and fearless hard rock scene. What started out as four wide-eyed school mates cracking out covers has quickly morphed into a laser-sharp band of like-minded brothers crafting festival-ready anthems for fun.

Powerplay Magazine were bowled over by the band’s self-titled EP — produced by blues hero Aynsley Lister — and referenced ‘powerful, potent songwriting’. Fireworks Magazine saluted ‘choruses that stick to you like super-charged cellophane’ and when Planet Rock Magazine caught the band live they described The Howling Tides as a ‘gimmick-free band playing muscular rock delivered with brute force’.

Hear The Howling Tides at their storming best and it’s like Rivals Sons jamming with RavenEye at a Clutch convention. Heavy blues jostles for position with stoner grooves against a backdrop of authentic, anthemic hard rock.

High profile summer 2021 slots at Steelhouse Festival and Bloodstock have only served to bolster the band’s status and build an increasingly loyal fan base. With the release of “Thalia” and new single “White Crow” marking a new era for the band, the ‘Tides are definitely rising! 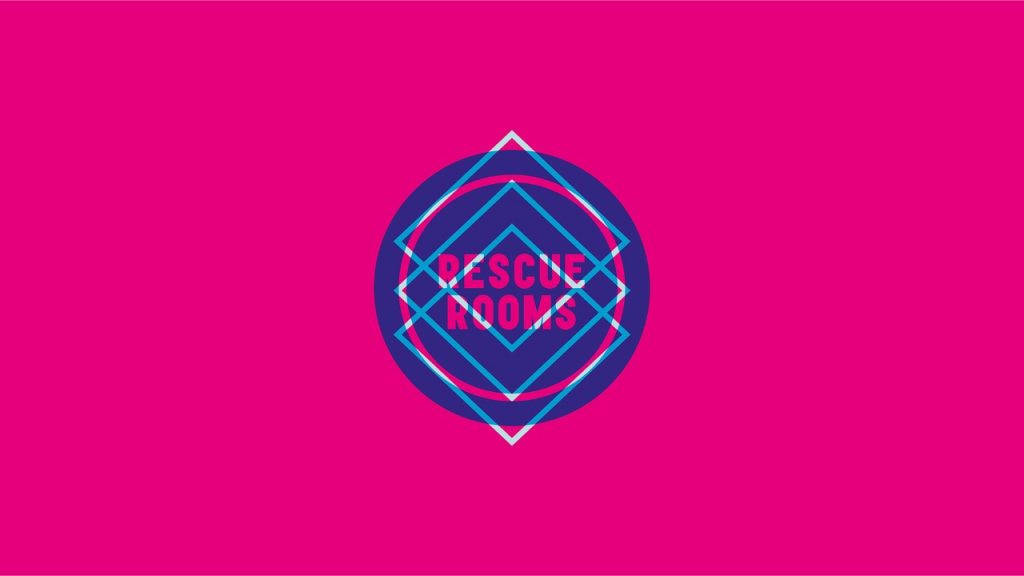 THE HOWLING TIDES ON SPOTIFY