The Joy Formidable have just released there new album ‘Into The Blue’ released September 14th 2022.

A Welsh rock trio with a predilection for delivering stadium-sized riffs with shoegazey vistas and dreamy post-punk riffage, the Joy Formidable emerged in 2011 with the fiery Big Roar, which effectively paired ’90s alt-rock sonic might with indie pop smarts. Taking a cue from bands like Yeah Yeah Yeahs, My Bloody Valentine, and Arcade Fire, the trio continued to push their already expansive sound further on subsequent offerings like Wolf’s Law (2013), AAARTH (2018), and Into the Blue (2021), while maintaining the hook-driven indie rock foundation laid down on their chart-topping debut.

The Joy Formidable is known for The Twilight Saga: Breaking Dawn – Part 1 (2011), with the track ‘Endtapes.’ 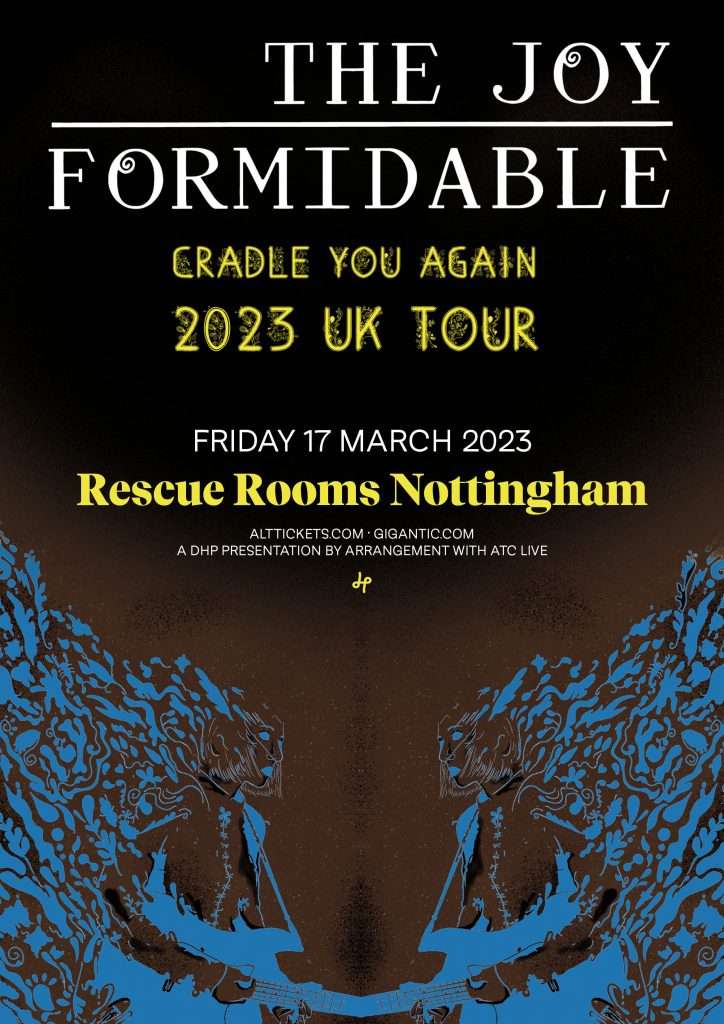 THE JOY FORMIDABLE ON SPOTIFY