Tickets for The Smyths at Rescue Rooms are on sale now.

Strangeways, Here We Come is the album The Smiths never got to play live, having been released after the band had split.

Using the 35th anniversary of the album’s release, The Smyths perform the album in full for the first time ever, anywhere!

As usual, as well as featuring the tracks on the album, this gig will consist of a second set of greatest hits from Manchester’s finest.

Formed in 2003 because of pure Morrissey/Marr & co. passion, The Smyths “didn’t just want to be a tribute band – we wanted to play the music of The Smiths and recreate what is was to see and hear The Smiths live”.

Focusing on the sound and spirit of The Smiths live, 19 years 780 + shows later you’ll agree this is one of the Top 10 tribute acts globally. 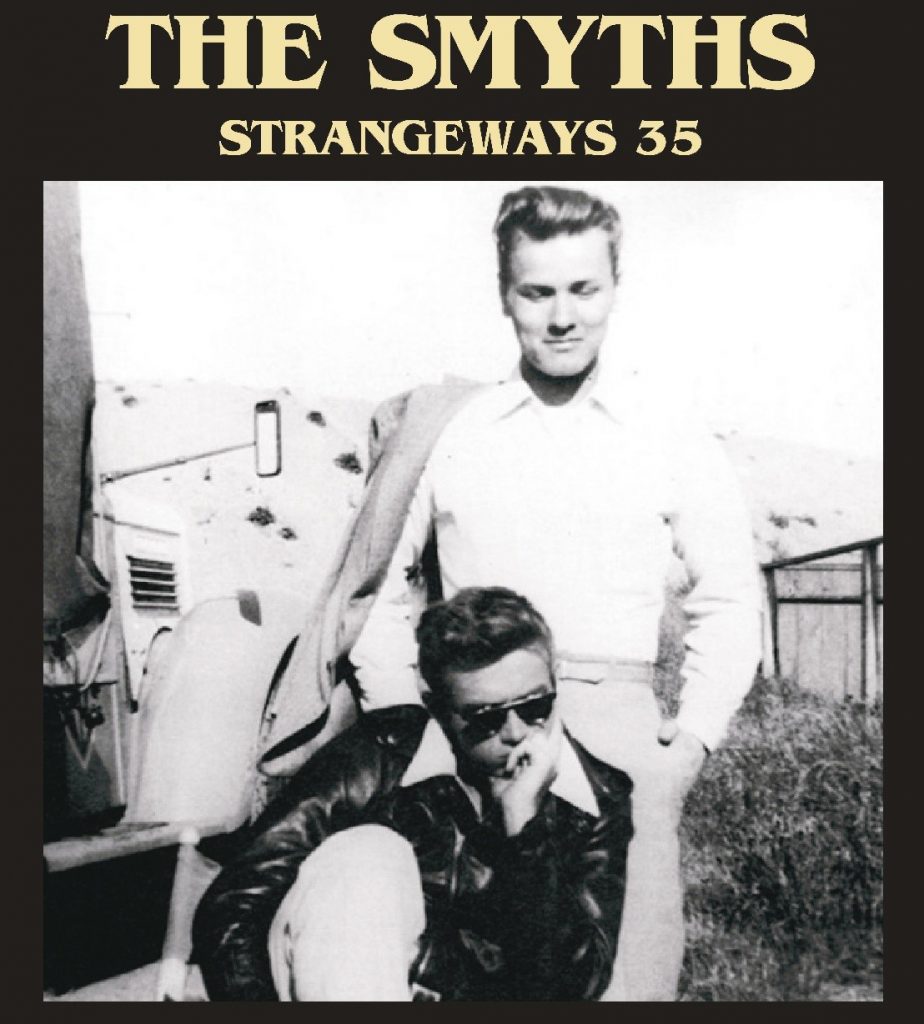 The Smyths ON SPOTIFY