The Southmartins – Tribute to The Beautiful South & The Housemartins

Tickets are now available for The Southmartins at Rescue Rooms.

Tribute to The Beautiful South & The Housemartins

Hopefully the name the Southmartins is fairly self-explanatory but, in short, we are a tribute to the songs of The Beautiful South and The Housemartins (with occassional forays into Paul Heaton and Jacqui Abbott’s other work). Formed in late 2009 and gigging reguarly ever since we’ve built up a quite good reputation as a live band, playing pubs, clubs, festivals, Paul Heaton’s pub – the Kings Arms on numerous occassions and the odd wedding (they’re always a bit odd).

With an unbeatable songbook to draw upon including solid-bronze classics such as Happy Hour, Caravan of Love, Perfect 10, Don’t Marry Her, You Keep It All In and many, many more our high energy live shows frequently sell-out in advance and garner rave reviews from customers expecting something, perhaps, a little more “traditional”.

We’re not trying to imitate or resurrect anything. We don’t do all that dressing up stuff but we do have, what we think is, a healthy irreverance for the songs. Sometimes we play them very much like the records and other times we take them somewhere else but all in the name of putting on a good show and putting a smile on the audience’s face and a song in their collective big mouth. 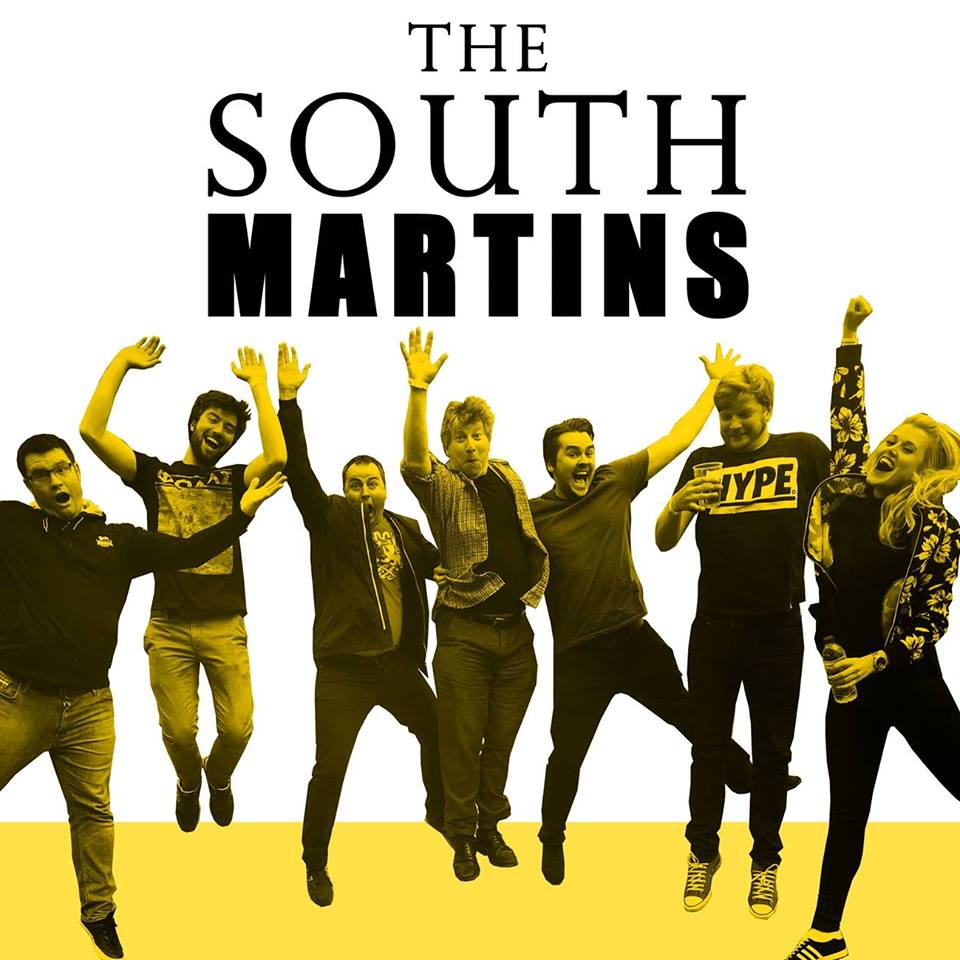