After a year which saw the release of new music, as well as a truly unforgettable performance with The Duchess Of Cambridge, 2022 sees the first of many new exciting announcements from Brit Award winner Tom Walker as he unveils a special run of UK dates next month.

The 8 date tour will see Tom give fans a sneak peak of some brand new music, alongside some of his biggest tracks like ‘Leave A Light On’ And ‘Just You And I’, in special intimate venues across the country, including London’s Omeara on March 24th, a venue he first played in May 2017 as a rising new artist.

On the announcement of the shows, Tom says; The time has finally come!!! I’m setting sail on Tour around the UK. Playing a bunch of intimate venues around England, Scotland & Wales to share some brand new music from my upcoming second album. See ya on the road!” Tom gave fans his first new music in nearly two years with ‘Something Beautiful’ last October. The track, featuring rapper Masked Wolf, smashed 5 million global streams in just a matter of weeks, putting him firmly back on the map. That then marked the start of a run of TV & radio appearances at the end of last year, including a truly special performance with The Duchess Of Cambridge from Westminster Abbey as part of the ‘Royal Carols: Together At Christmas’ – broadcast on ITV. The Duchess joined Tom on piano for a memorable version of his Christmas track ‘For Those Who Can’t Be Here’.

Tom, whose global streams have passed two billion, was the biggest selling UK signed artist of 2019 and is now working on the follow up to his No.1 platinum debut “What A Time To Be Alive”. Expect the new album later this year. 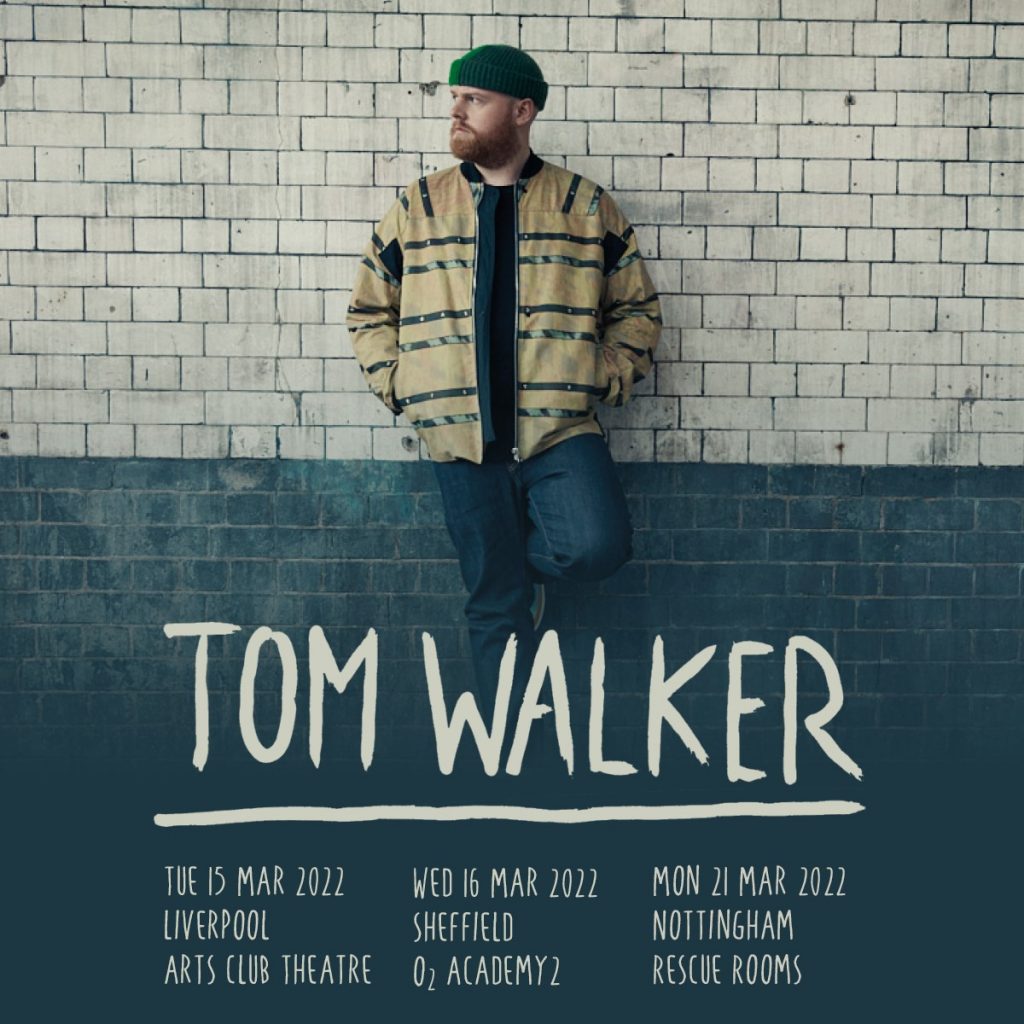